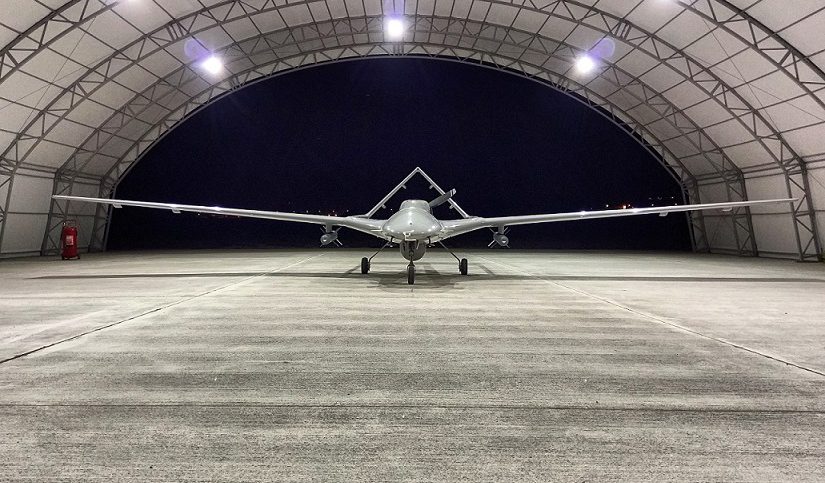 In fact, Turkey and Ukraine have already announced their intent to collaborate in the manufacturing of the TB2 Bayraktar at a production site in Ukraine.

The TB2 Bayraktar has been deployed in several conflicts in recent years. Past use of Turkish TB2 UAVs by Ukrainian forces against Russian-backed separatists in eastern Ukraine has already irked Moscow. The Turkish government has used the system against both Syrian and Kurdish forces in the Middle East. It was also employed by the Azerbaijani military against Armenian forces in the Nagorno-Karabakh War in 2020, where the UAV was known for its success targeting Armenian air defense systems and tanks, largely older Russian-made equipment. But the outcome may be different against a more modern military, as reported by breakingdefense.com.

The TB2 UAV can fly up to 138 miles per hour and can carry four smart munitions, or up to 330 pounds. It can also carry an ISR payload. The drone is about 39 feet long with a wingspan of 21 feet. Its operational altitude is 18,000 feet, according to the Baykar website.