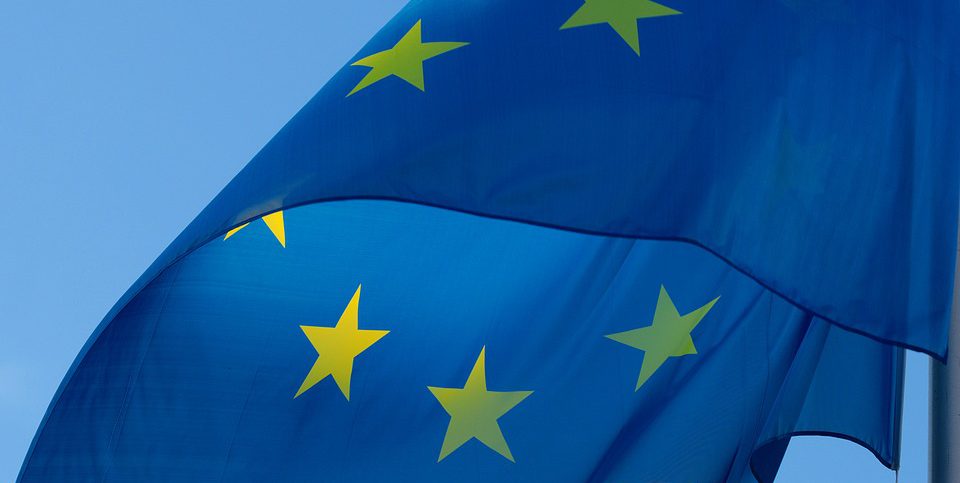 The Spanish government has given final approval to participate in a multinational project to produce the Eurodrone, Europe’s next-generation drone. This is the fourth and final government approval needed for the European project to progress.

The Eurodrone (EUROMALE) is a multinational program for the design, development and production of a Remotely Piloted Aerial System (RPAS), promoted by Germany, France, Italy and Spain and contracted through the OCCAR (Organization for Joint Armament Cooperation) with the European industry.

Spain’s council of ministers declared budgetary approval for the Eurodrone program, officially signifying Madrid’s participation in the project alongside the other three governments.

Spain will reportedly participate with a 23-percent share, with funding provided by the country’s Ministry of Defense and Ministry of Industry, Trade, and Tourism, according to thedefensepost.com.

Airbus will apply a Digital Design, Manufacturing and Service (DDMS) system that will pave the way for significant improvements to development times, cost reductions and increases in quality, the company claims. DDMS will be the backbone of an advanced logistics concept that will be set up so training can start during the development phase.

The platform is expected to enhance European security and defense and become an essential asset for future combat air systems.

“Eurodrone is designed to become one of the main pillars of any future combat air system, prepared for real integration into civil airspace based on minimal restrictions,” according to Airbus.com. The aim is to conduct the first flight in 2026 and deliver the first aircraft in 2029.