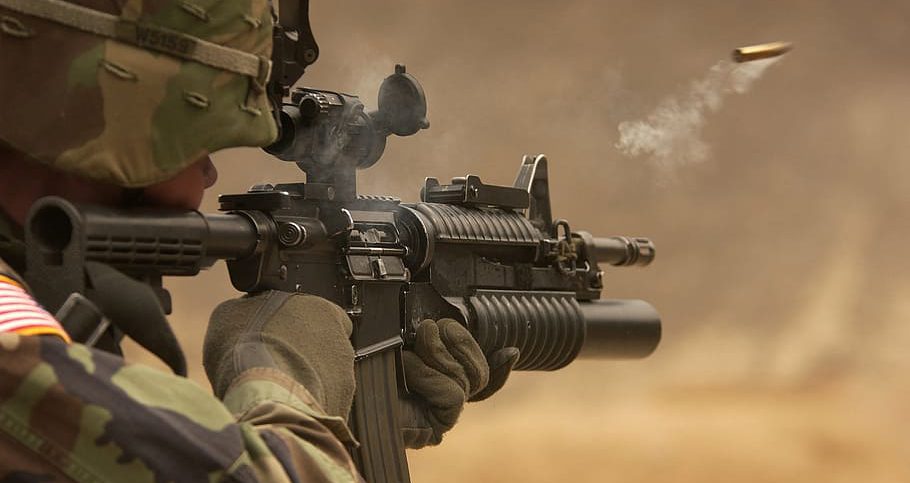 The US Army will select its Next Generation Squad Weapon (NGSW) rifle and automatic rifle supplier in the last quarter of this year. The two finalists are True Velocity and Sig Sauer.

The army wanted to equip its soldiers with a higher caliber weapon, as the present rifle rounds were less effective due to improvements in adversary body armor, according to the defensepost.com.