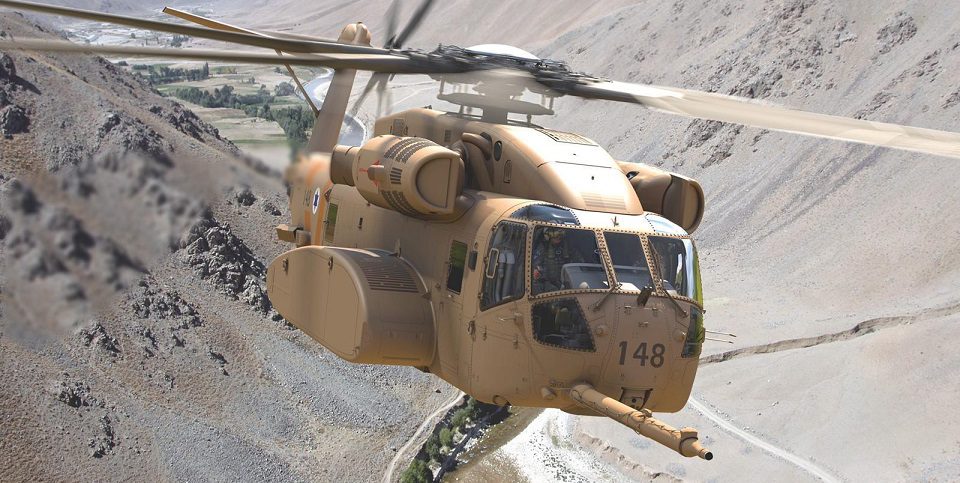 The Israel Ministry of Defense has signed an agreement (LOA) with the U.S. government to acquire 12 Lockheed Martin CH-53K helicopters that will replace the IAF’s “Yasur” helicopters, and two Boeing KC-46 refueling aircraft.

The scope of the agreement signed on 30.12.21 is estimated at $2 billion in (FMF) funding. The agreement was signed with the US Navy by the Head of the Mission, Brig. Gen. (Res.), Michel Ben Baruch. The agreement includes an option to procure 6 additional helicopters. The first helicopters are expected in Israel during the year 2026.

The Head of the Ministry of Defense Mission to the U.S. signed an additional agreement for the procurement of two Boeing KC-46 refueling aircraft. The agreement amounts to approximately $1.1 billion. The platform will be adapted to meet the IAF’s operational requirements and Israeli systems will be integrated into aircraft.

According to the Ministry of Defense’s announcement, the procurement of these platforms is part of a large-scale program undertaken by the Ministry together with the IDF over the last year and a half, with the aim of strengthening the IDF’s capabilities, force buildup and preparedness to face existing and future threats.

Defense Minister, Benny Gantz: “These procurement agreements are significant milestones in the IDF’s force buildup processes. We continue to strengthen our capabilities and to change and adapt our Air Force to face future challenges both near and far.”