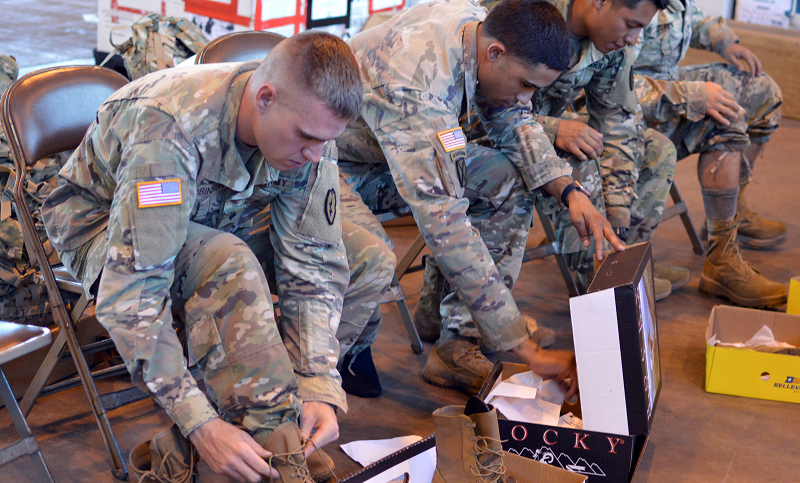 The US Army is adding critical all domain capabilities to its warfighters in the changing battlefield. The Army’s new Integrated Battle Command System, or IBCS, will link sensors and shooters across the battlefield.

The Army awarded Northrop Grumman a $1.4 billion contract for both low-rate initial production and full-rate production of its future battle command system. Northrop will deliver up to 160 systems to the Army and foreign partners, an Army statement notes.

The program has cost the Army roughly $2.7 billion to develop to date and was originally meant to serve only as the command-and-control system for the Army’s future Integrated Air-and-Missile Defense System against regional ballistic missile threats.

But the service has since expanded its role to tie together a broad array of sensors and shooters capable of defeating other complex threats, such as cruise missiles and unmanned aircraft.

It was cleared for production in January 2021, according to a Pentagon contract announcement. The estimated completion date for the contract is in Dec. 2026.

The system is currently in an initial operational test and evaluation phase expected to wrap up in early 2022. The Army expects to reach a full-rate production decision on IBCS in fiscal 2023.

The program is not only important to the United States but also Poland, the first international customer under contract to purchase the IBCS system for its Patriot batteries, according to defensenews.com.

The company said the contract was a major milestone in the extension of its open systems architecture approach to JADC2.

JADC2, or Joint All Domain Command and Control, is the Pentagon’s major effort to connect all sensors on the battlefield to warfighters, enabling faster transfer of data, information, intelligence and communications across platforms and services.