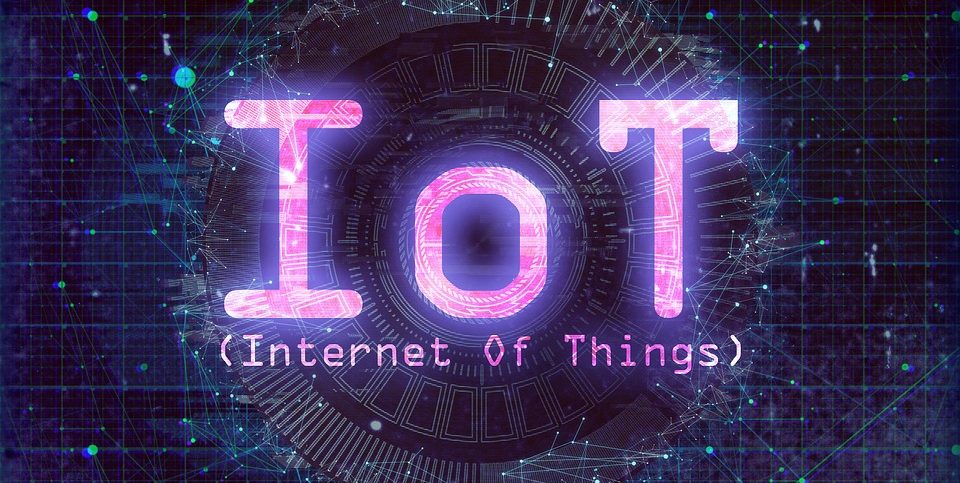 Blockchain is the new solution for Internet of Things (IoT) interoperability. IoT is all the sensors and smart devices that use the internet to communicate data.

As it will be hard for devices to communicate with each other if there’s no standard way to exchange information around identity, the Institute of Electrical and Electronics Engineers (IEEE) has formed a new task force to develop global standards for blockchain-based decentralized identities (DIDs) for IoT devices.

The IEEE sees this standard being applied to communicate climate, geography, traffic and other data. However, one of the examples it gave is for cars to communicate with humans, toll booths, parking meters, and e-charging pods, according to ledgerinsights.com.

Researchers and scientists from Lockheed Martin, Ericsson, Lenovo, Huawei, Bosch, IoTeX, and China Academy of Information and Communications Technology are developing the global standards for blockchain decentralized identities, in an attempt to formulate a universal specification.

It’s also believed that with global DIDs, people will be able to contribute valuable real-time weather, geography, traffic, and other data to society.

How Is Big Data Affecting Our Industries?