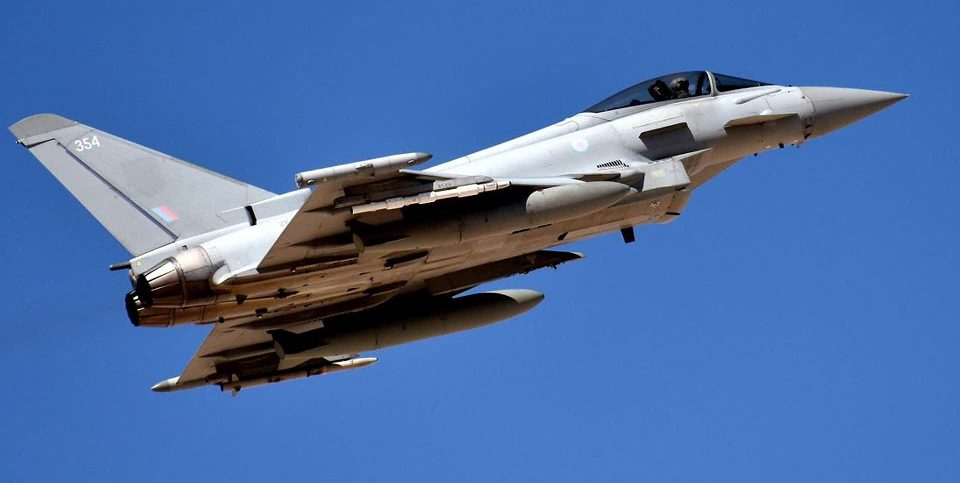 IAI has supplied the Israeli Air Force with an innovative air combat training system that enables debriefing of flight training exercises to be completed in record time.

The unique air combat maneuvering instrumentation (ACMI)-based analysis system was upgraded ahead of the Blue Flag 2021 exercise that took place in Israel in October 2021, the largest and most advanced air exercise ever held in the country with participation from air forces, including Germany, United Kingdom, Italy, France, Greece, India, United States and more.

This year, the system was embedded with the display of time-critical land targets as well as a display of the radiation status of systems simulating hostile air defense batteries of different kinds, including new IAI advanced systems.

IAI has also provided field services for training and combat analysis, providing “Ehud” type ACMI pods for use on the fighter jets in foreign and Israeli air forces and ground instrumentation for mobile targets.

The system was developed based on the “Ehud” platform and its ability to provide automatic integration of data from different training systems used by different air forces.

The system was customized and adapted to the unique needs of the Israel Air Force for Blue Flag 2021 and enables cooperative debriefing and analysis by all pilots who took part in the drills. It provided pilots with a unified battlefield display of all jets in the exercise, all airborne threats and every tactical event that occurred during the exercise. All preplanned scenarios were input to the system’s database, enabling complete documentation or re-creation of them for future study.

Jacob Galifat, General Manager of the IAI/MALAM Division, said: “For the first time ever, we combined the creation of land target data and a simulation of air defense systems emulating existing enemy capabilities. This was the fifth exercise in which IAI provided training and analysis services to the Israel Air Force. This system’s capabilities in multinational training enable our clients to obtain critical tactical information for their fighter pilots and battle management systems in different types of defense forces. Over the years, we have developed the “Ehud” system as a multidimensional platform providing real operational situational assessment for the benefit of the IAF’s training capabilities and foreign allies that participated in the exercise.”

Globally, more than 1,000 “Ehud” training pods have been supplied, as well as hundreds of analysis systems delivered to a large number of customers, according to IAI.