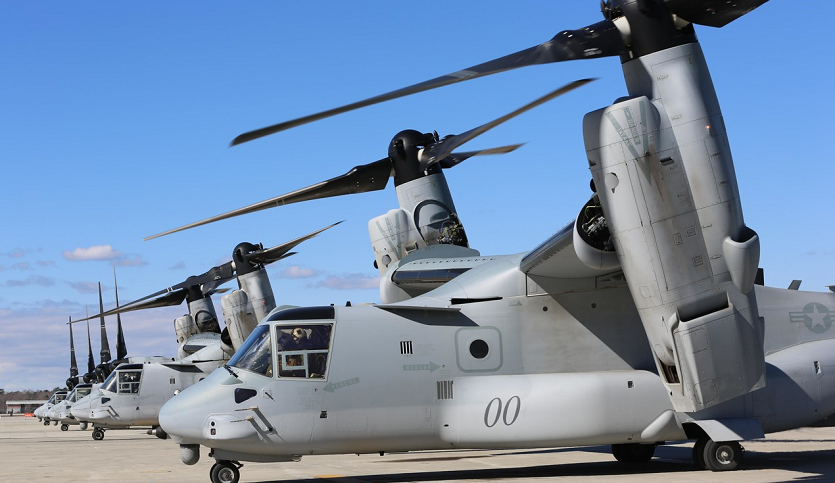 The US armed forces branches are testing their sensor-to-sensor capabilities in tandem during the Army-led Project Convergence campaign at Yuma Proving Ground (YPG).

Project Convergence is the Joint Force experimenting with speed, range, and decision dominance to achieve overmatch and inform the Joint Warfighting Concept and Joint All Domain Command and Control.

In addition to representation from all branches of the military, this year’s iteration features all eight of the Army Futures Command’s cross-functional teams (CFTs).

According to defence-blog.com, YPG’s vast size includes nearly 2,000 square miles of restricted airspace. The proving ground’s clear, stable air and extremely dry climate combined with an ability to control a large swath of the radio frequency spectrum makes it a desired location for this type of testing.

Unmanned aircraft, air-to-ground missiles, rotary cannons, and all manner of ancillary technologies to expand communications capabilities and Soldier survivability are all being tested simultaneously here.

One of the more exciting technologies used was Air-Launched Effects (ALEs), drones attached to a helicopter or other vehicle that can be an aviator’s eyes in an area of interest. These remarkable and low-cost surveillance UAS can also be launched off of light ground vehicles, but integrating them into aviation platforms is much more complex.

A new Gatling-style 20mm machine gun that could serve as one of the platforms’ rotary cannon was integrated into a UH-60 Blackhawk serving as a surrogate and fired in flight for the first time here.

The developers of the systems have been using a modular systems approach that would enable these things to be used on a variety of aircraft as needed.

Innovation in Artillery Field: Ramjet-Powered Round