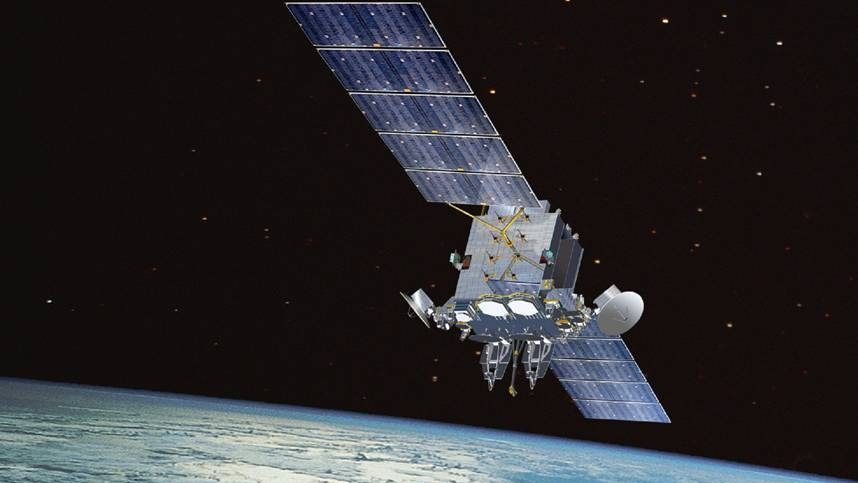 Space is seen more and more as a new military frontier, and rival countries are investing heavy resources in space technology.

Military satellites give the military real-time data of the movement of troops and arsenal in the enemy borders. They also facilitate high-bandwidth communication over secure channels, track and target enemy encroachment or intruding vehicles, and other military functions.

A new satellite launched into orbit by France is designed to allow all of its armed forces across the globe to communicate swiftly and securely. France said the satellite was designed to resist military aggression from the ground and in space, as well as interference.

The Ariane 5 rocket carrying the Syracuse 4A satellite took off from French Guiana on October 23, with the mission accomplished 38 minutes and 41 seconds after takeoff.

According to phys.org, the satellite can survey its close surroundings and move itself to escape an attack.

“Thanks to its state-of-the-art equipment (anti-jamming antenna and digital transparent processor onboard), Syracuse 4A will guarantee a high resistance to extreme jamming methods,” according to launch provider Arianespace.

Investments in France’s space program are set to reach 4.3 billion euros ($5 billion) over the 2019-2025 budget period, a fraction of the amount spent by the United States or China.