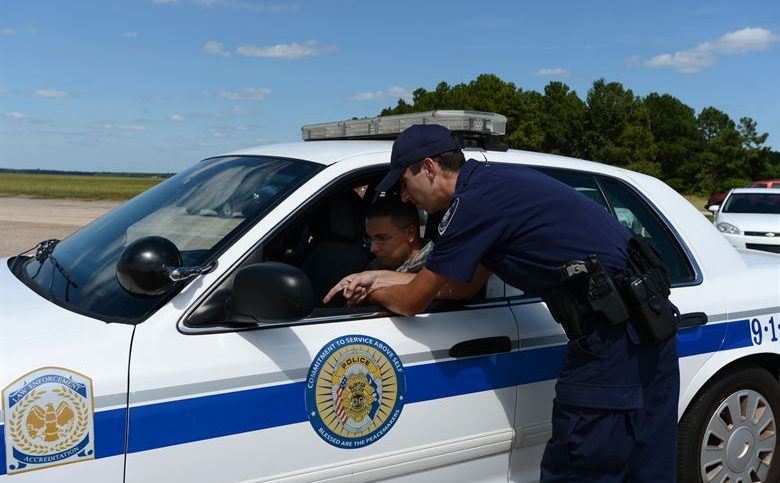 The technology used for salespeople documentation and evaluation is now helping police departments. The vast majority of police body camera footage never gets reviewed, with police departments typically only analyzing instances where there’s a use of force or other major incidents.

Police departments will now be able to analyze audio from body cameras and get better insights into the interactions between officers and the public. A new body camera audio analytics platform helps police departments automatically sift through hours of footage to identify instances of positive and negative interactions by police officers. The new tool analyzes every police interaction and can flag a circumstance where an officer is acting out of line.

When the technology determines an officer has had a negative interaction with a civilian, the department can intervene and provide the proper training to the officer.

Developed by startup Truelo, the system uses natural language processing technology. The idea is to help build trust between law enforcement agencies and the public, give departments better data on officer interactions, and flag problem officers before a tragedy occurs. A negative interaction includes things like when an officer uses profanity, or when an officer’s tone becomes disrespectful.

The company is working with around a dozen police departments in the US on a pilot basis, with another half dozen expected by the end of the year.

The technology is based on the natural language processing platform which was used by financial firms that wanted to analyze banker phone calls. The tech helped firms learn when customers were upset and identify strong salespeople, according to bizjournals.com.

Gray Eagle to Operate According to Open Systems Approach

Oct 11, 2021
Copyright © 2012 i-HLS. All Rights Reserved.
We use cookies on our website to give you the most relevant experience by remembering your preferences and repeat visits. By clicking “Accept All”, you consent to the use of ALL the cookies. However, you may visit "Cookie Settings" to provide a controlled consent.
Cookie SettingsAccept All
Manage consent