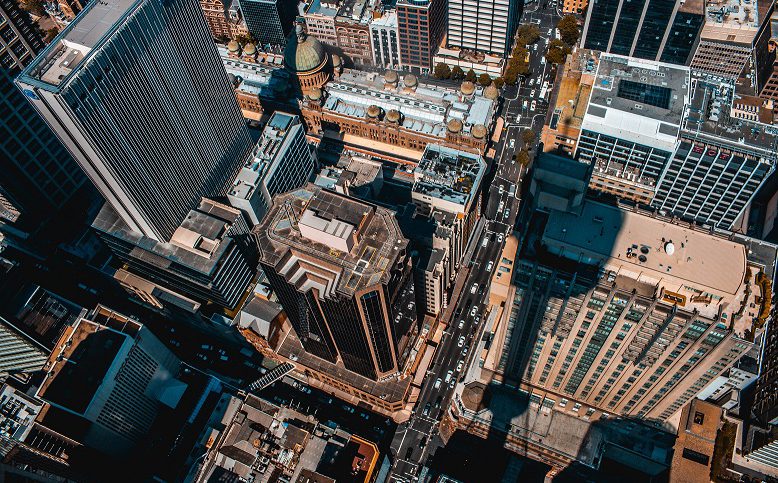 Urban canyons — with their high vertical structures, tight spaces, and limited lines of sight — constrain military communications, mobility, and tactics. Unmanned air vehicles (UAVs) and unmanned ground vehicles (UGVs) have long proven beneficial in such difficult urban environs, performing missions such as aerial reconnaissance and building clearance. But their value to ground troops could be vastly amplified if troops could control scores or even hundreds of swarms of these robotic units at the same time.

The US Defense Advanced Research Projects Agency is gearing up for a major exercise in which it plans to demonstrate a single user controlling a swarm of about 200 unmanned systems in an urban environment.

One of the major integrators on the effort, Northrop Grumman, will seek to test its technology that allows a single user via a tablet to control 200 vehicles. Raytheon Technologies is another key player in the exercise.

Northrop’s open-architecture system, dubbed Rapid Integration Swarm Ecosystem, allows an operator to draw a sketch on a tablet, which tells the unmanned systems to perform a specific task. Cherry described this as the “swarm grammar.” There could be preplanned or user-defined swarming grammar, and each activity might mean something different based on that swarm grammar. For example, she said, the user could circle a building on the tablet, telling the unmanned systems to converge on the structure. Or the user could draw a question mark over a target, which denotes a specific task based on predetermined swarm grammar, she added.

Right now, the program is primarily focused on assigning intelligence-gathering tasks to the swarm, but Cherry also described using the unmanned systems to overwhelm an adversary.

To date, the program has only featured smaller types of unmanned systems with potential hopes of pulling in larger vehicles later, according to defensenews.com.