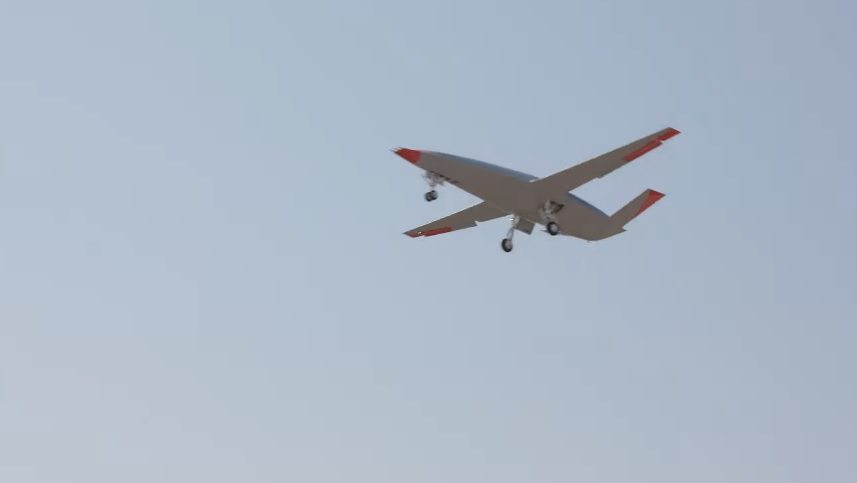 The MQ-25A is designed to act primarily as an aerial refueling tanker, allowing other aircraft based on U.S. Navy carriers to fly longer and farther—and freeing up much-needed Super Hornet fighters from the same task.

This first contact for the Stingray unmanned tanker with an Advanced Hawkeye receiver aircraft came nearly three months after the first aerial refueling test was performed on 4 June with a Boeing F/A-18F Super Hornet receiver. Both the Advanced Hawkeye and Super Hornet flights were conducted at operationally relevant speeds and altitudes, with both receiver aircraft performing maneuvers in close proximity to the Stingray, according to janes.com.

One Third of US Warships Will Be “Ghost Ships” Research Shows