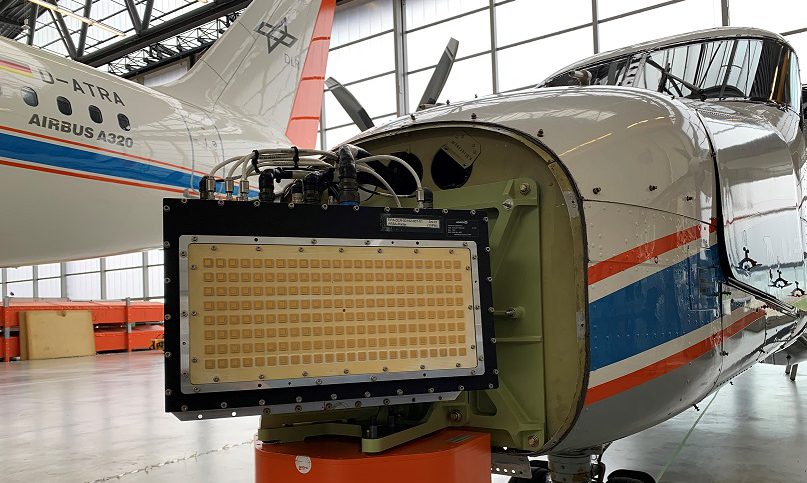 A new collision warning system has been developed for civil and military drones. The detect and avoid radar is designed to enable autonomous flight.

Since the beginning of the year, the company has also been involved in the EUDAAS (= European Detect and Avoid System) program, in which several European companies are developing a concept for bringing large military medium altitude/long endurance (MALE) drones, such as the Eurodrone recently released by the German parliament, into European airspace.

The “detect-and-avoid” radar uses the latest Active Electronically Scanning Array (AESA) technology, which allows multiple detection tasks to be performed simultaneously and enables very rapid target detection. The scalable radar can be used in large military drones as well as on board smaller civilian drones, according to the company’s announcement.