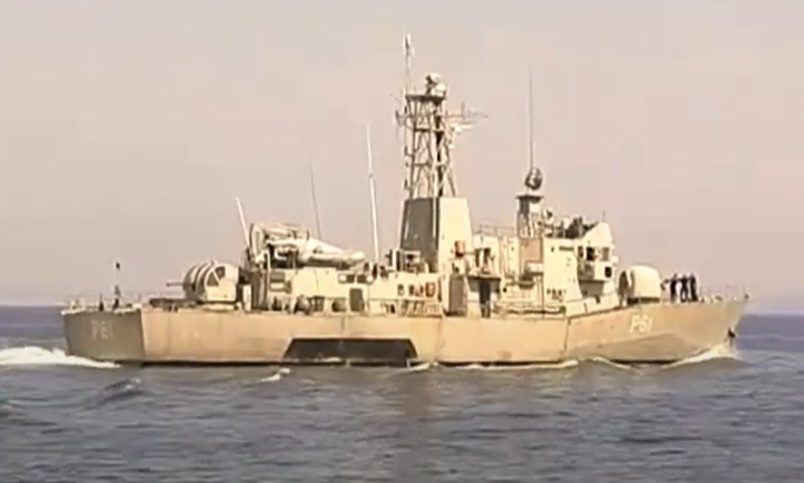 The Hellenic Navy will acquire eight Multi-Mission Surface Combatant (MMSC) frigates from Lockheed Martin. The company said that the ships could be produced in Greece.

These warships are interoperable with MH-60R helicopters and modernized MEKO-class frigates.

“If a Navy needs more anti-air or anti-submarine capabilities, the ship’s design can be modified to meet those needs. It can truly be a custom ship for the Hellenic Navy. MMSC is capable of carrying weapons that will be a true game-changer for Greece. The U.S. Navy has already invested in significant capabilities for its fleet, and the Hellenic Navy will benefit from a variety of weapon systems and sensors already integrated into MMSC,” the company’s statement read.

The MMSC is based on the U.S. Navy’s Freedom-variant Littoral Combat Ship’s 118 meter hull, and will utilize the same combined diesel and gas propulsion system. The vessel has a range of 5,000 nautical miles and can reach speeds in excess of 30 knots (34.5 mph).

The MMSC is also equipped with the AN/SLQ-25 Torpedo Defense system, according to defenseworld.net.

Vertical Takeoff and Landing at Sea – S-100 Demonstrating its Capabilities

Israel’s Heron UAV will Be Leased to Greece