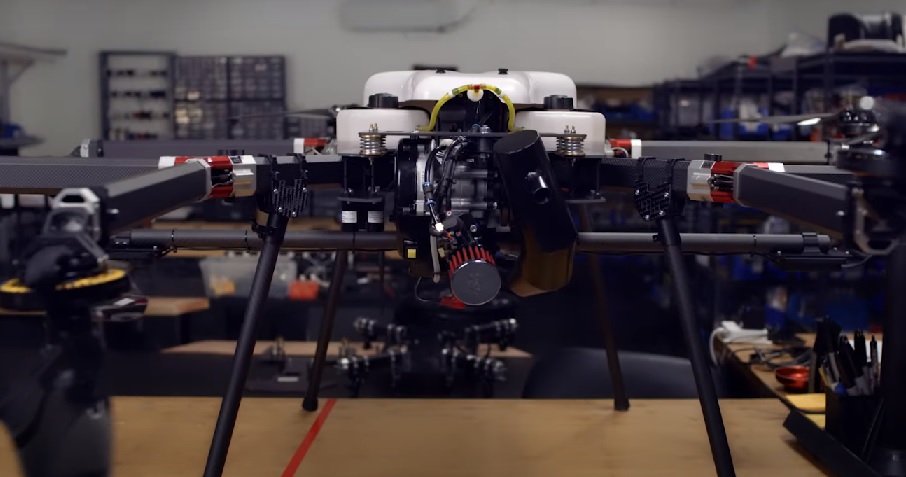 A multirotor drone broke a world endurance record. Skyfront Perimeter 8 manufactured by Skyfront broke the multirotor drone flight time record by staying airborne for 13 hours and 4 minutes and traveling a distance of 205 miles.

The previous multirotor drone record for duration was 12 hours and 7 minutes and set by a specially configured hydrogen fuel cell drone. It was achieved by the South Korean company MetaVista.

The lightweight, powerful, and efficient drone is an advanced eight rotor drone designed to meet and exceed the capabilities of even the most advanced helicopters. The secret behind their record-breaking flight is the Skyfront proprietary fuel-injected hybrid gasoline-electric powertrain. The powertrain replaces the battery and dramatically extends flight times by a factor of 20. It is optimized for power and efficiency and is seamlessly integrated into the unmanned aerial vehicle (UAV) design to reduce weight and power consumption, as reported by uasvision.com.

Watch the event as captured via the drone’s onboard 360 cameras: