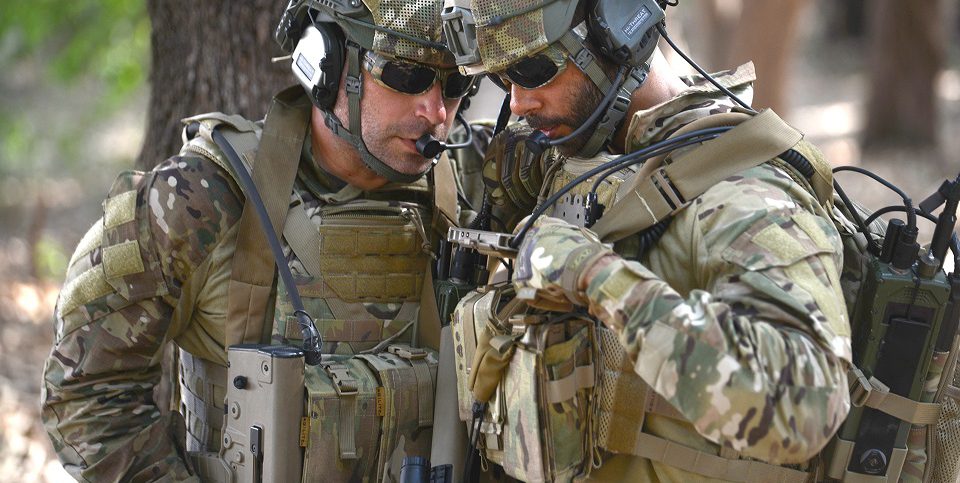 Sensitive facilities must be protected against electromagnetic pulse and Israeli companies are trying to supply this protection.

The Rafael Advanced Defense Systems BNET communications system has been selected to protect sensitive installations in the U.S from Electromagnetic Pulse (EMP).

A leading U.S. power company has installed a U.S. FCC-certified version of Rafael’s world-class EMP-protected BNET radio in December as part of its EMP protection strategy. This is the first commercial installation of a BNET radio, Rafael’s software-defined cognitive radio with EMP-protections for “Black Sky” Hazards and other potential threats.

A “Black Sky” Hazard is defined as a catastrophic event that severely disrupts the normal functioning of critical infrastructures in multiple regions for long durations. An EMP event can be both human-caused and naturally occurring. In the event of an EMP, re-energizing the power grid and restoring critical infrastructure after a Black Sky event will require a powerful EMP protected communications platform like BNET.

Rafael’s current FCC-approved BNET radio operates on the LMR bands, and can be integrated with other communications platforms, such as a PBX, through the use of SIP, addressing the specific requirements of critical infrastructure.

Rafael Advanced Defense Systems is currently working with its U.S. partner, the EIS Council, to expand the LMR operational range of this radio, as well as to provide the nation’s first EMP-protected broadband radio, due to be approved in 2021.

Amihai Dekel, Director of Business Development at Rafael’s C3 directorate: “This first commercial installation of the BNET signifies a major achievement for us, and it demonstrates our customer’s confidence in our unique, patented communication system capabilities. This milestone offers the first scalable resilient communication solution for wide scale catastrophes. The BNET family of radios is a family of software-defined cognitive radios that allow end-users to talk and share data alongside video from all ends of the network over great distances, over several States. We look forward to discussing and sharing the solution with other critical infrastructures leaders.”

Scott Blevins, Communications Sector Coordinator at the EIS Council: “The EIS Council has been working for over five years to develop the Black Sky Communications and Coordination System, BSX™, an all-hazards protected communications system designed for critical infrastructure. The BNET radio, an EMP-protected, software defined cognitive radio, capable of voice, data and video communications, operating in the VHF, UHF, L-band and LTE frequency bands with spectrum-sensing capabilities and unlimited scalability, proved to be exactly the technology needed for BSX™. While this first commercial installation was limited only to the US civilian Land Mobile Radio (LMR) bands, it represents an important first step as we continue to expand both the reach and the civilian-approved operational capabilities of this ground-breaking radio.”

The BNET so far has been a system selected by armies around the world.

In Late 2020, the local production of the Rafael BNET software-defined radio selected by the Indian Air Force began. The system will be manufactured by ARC, a joint venture of Israeli company Rafael and India company Astra Microwave. The facility operates at Hardware Technology Park close to Hyderabad international airport.

The Israeli company will supply 1000 systems that will be integrated into all the Indian air force combat aircraft.

The BNET is the main communication system of the Israeli Air Force (IAF) existing and future platforms.

The BNET system replaces existing radio systems installed in aircraft and according to the Israeli company while half in size and weight, it offers a very wide communications channel for data.