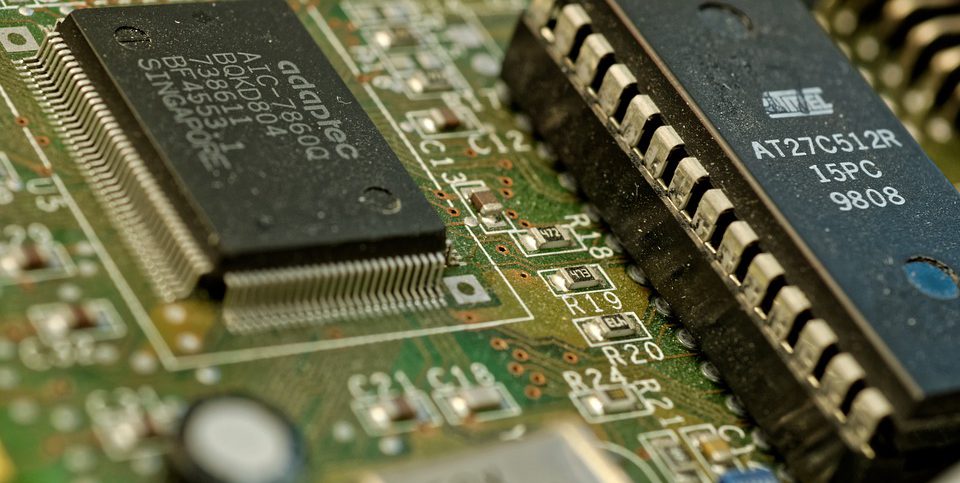 Robots can move quickly thanks to their high power and fast motors. Yet in complex situations, like interactions with people, robots often don’t move quickly. “The hang up is what’s going on in the robot’s head,” says MIT Computer Science and Artificial Intelligence (CSAIL) graduate Dr. Sabrina Neuman.

MIT researchers are looking to address the gap between how quickly robots can process information and how fast they can move. The method, called robomorphic computing, uses a robot’s physical layout and intended applications to generate a customized computer chip that minimizes the robot’s response time.

Custom-built chips tailored to a very specific purpose are not new — if you’re using a modern iPhone, you have one in that device right now. But they have become more popular as companies and technologists look to do more local computing on devices with more conservative power and computing constraints.

In this case, the method involves creating hyper-specific chips that are designed based on a robot’s physical layout and its intended use. By taking into account the requirements a robot has in terms of its perception of its surroundings, its mapping and understanding of its position within those surroundings, and its motion planning resulting from said mapping and its required actions, researchers can design processing chips that greatly increase the efficiency of that last stage by supplementing software algorithms with hardware acceleration.

Making robots react faster to their environments isn’t just about increasing manufacturing speed and efficiency — though it will do that. It’s also about making robots even safer to work with in situations where people are working directly alongside and in collaboration with them. That remains a significant barrier to more widespread use of robotics in everyday life. The new research could therefore help unlock the sci-fi future of humans and robots living in integrated harmony, as reported by techcrunch.com.