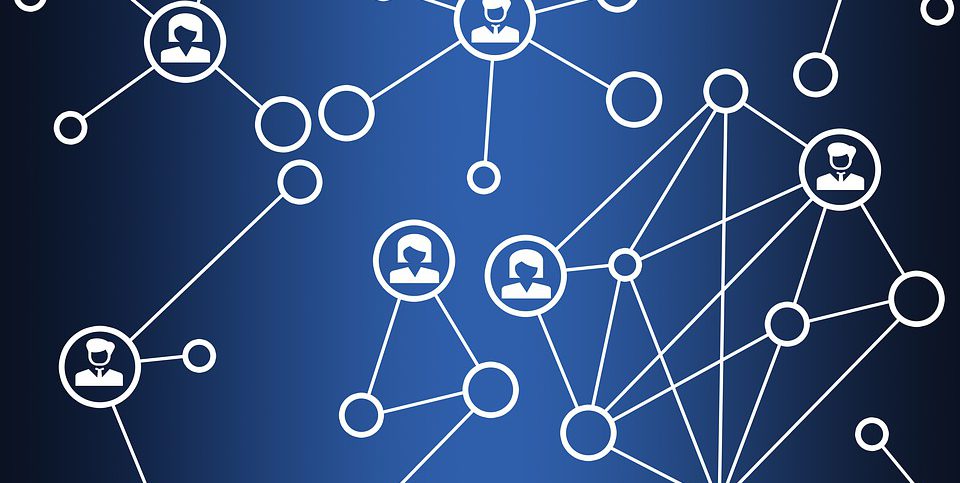 The US Department of Defense (DoD) is taking steps to accelerate its adoption of 5G communication capabilities, which promise to provide users with lightning-fast connectivity and low latency.

The benefits of 5G technologies to military communication systems are in the ability to replicate or exceed wireless data transmission speeds comparable to those provided by hard-wired, fibre-optic connections. The 5G networks now being deployed are intended to furnish far more data at much faster speeds to support video streaming and virtual reality (VR) uses, connect more devices, and accommodate significantly expanded industrial use.

The Pentagon plans to enhance 5G technology and invest in future “Next-G” systems to support all warfighting functions including fires, command and control, intelligence, movement and maneuver, protection, sustainment and information.

Over this base, the Pentagon has issued its definitive strategy for the implementation of 5G capabilities in the US armed forces’ command, control, communications, computer, intelligence, surveillance, and reconnaissance (C4ISR) operations.

In May, the Defense Department released a 5G strategy which outlined the Pentagon’s challenge to accelerate the fielding of the technology while ensuring systems — as well as those of U.S. allies — are robust, protected, resilient and reliable.

Since the strategy was released, the Pentagon has moved to driving advancements through experimentations and has established 5G testbeds on military installations.

Approved in December 2020, the implementation plan codifies four main pillars of the department’s overall 5G roadmap issued in May of that year: the promotion of 5G technologies and mitigation of potential threats posed via operations in the 5G spectrum, establishing influence over government standards and policies determining the use of 5G applications and the accelerated engagement of US allies in the development of those technologies, policies, and standards, the plan stated, according to janes.com.