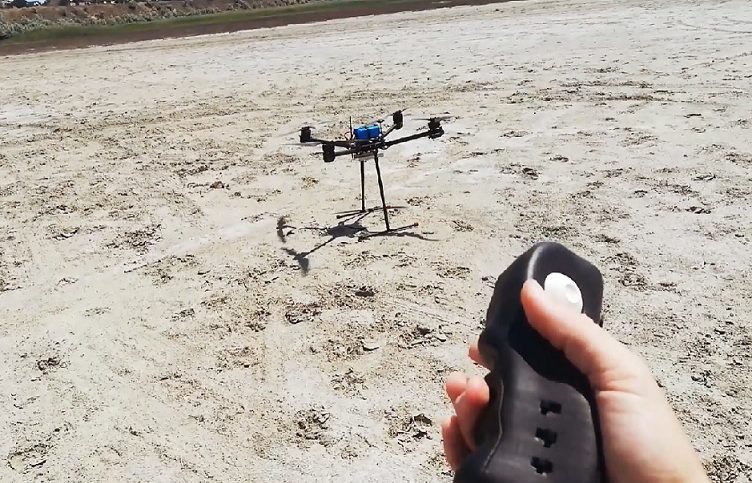 Drone control and gaming are becoming faster and more accurate, thanks to a fully one-handed controller for drones and video games developed by Russian start-up Knuckles-5.

The other free hand can now control the multi-axis camera or another payload.

In total, the device gives control over eight axes of movement.

A small LCD screen on top of the device displays drone data such as battery charge level.

The ergonomic design of the device provides more control with less movement, and it can be used for a long time without getting tired, according to the company’s website.

Thinking Outside the Box – Thanks to Gaming