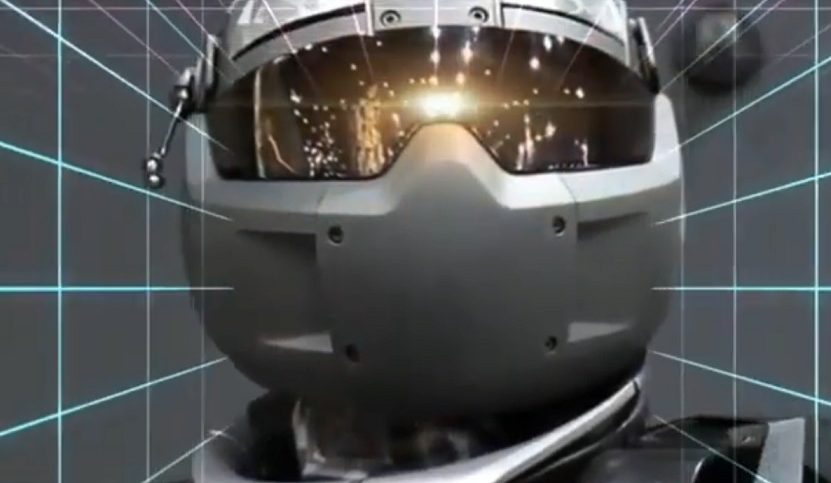 Russia may soon create a contingent of 300,000 ‘Iron Man’ soldiers for future wars. Some 300,000 exoskeleton suits were delivered to the country’s military by defense contractor Rostec. The technology involved in these suits enables them to carry heavy equipment without affecting their movement.

Known as ‘Ratnik combat outfits’. These are basically wearable mobile machines powered by a system of electric motors, levers, hydraulics, pneumatics, or a blend of technologies allowing limb movement with increased strength and endurance.

The suits are designed to provide ample support to the soldier’s or any other operator’s back while sensing his or her motion and sending signals to the motors to manage the gears.

The combat outfits assist the soldiers in movement and help them lift and hold heavy items, which would usually not be possible for them to carry.

The suits have been supplied by the Central Research Institute of Precision Machine-Building (TsNIITochMash), which is a part of Rostec, over a period of eight years.

According to the company, Ratnik’s main specific feature is the ability to adapt the combat outfit to the physical properties of a serviceman and the assigned combat tasks. Aside from the baseline gear, the commander’s version and the outfits for snipers, machine-gun operators and the crews of fighting vehicles have been developed.

The unpowered suit uses springs and intelligent engineering to take off the load from the shoulders of their bearer, with reports suggesting that the soldier possesses the ability to even carry out long patrols carrying up to 100 pounds easily.

While the American exoskeleton program ‘TALOS’ was shut down, Russia, on the other hand, has made progress while taking shorter steps in order to keep its project on track. One of the advantages of the Ratnik suits is that they are unpowered, therefore are not plagued with problems of lack of power shortage.

According to eurasiantimes.com, this was the opposite of the case of the failed TALOS program, under which the suits were built using hydraulics and motors that would work on electricity and leave their bearer stranded once the battery is dead in a few hours.

Another advantage of the Russian suits is that they are already been used in the automotive industry before, with reports suggesting that it has led to a reduction of back and shoulder injuries along with increased efficiency in operations.