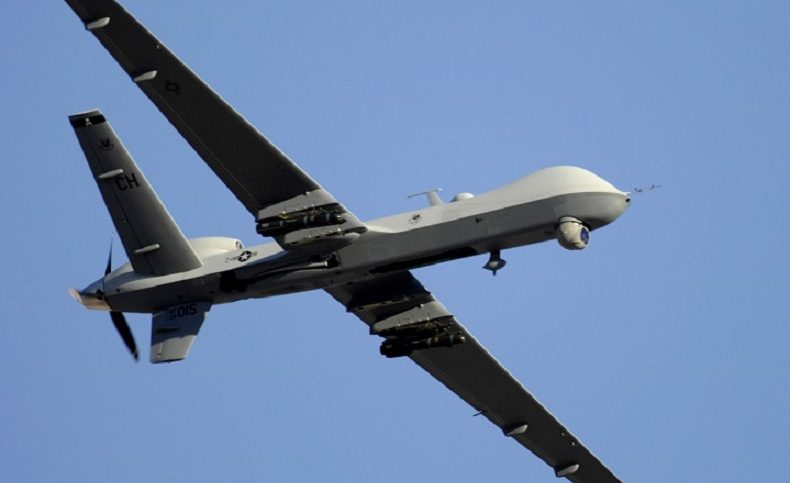 The testing included multiple load cases to 150 percent of expected maximum flight loads. The wing was loaded using specially designed fixtures to apply a distributed load across the wingspan with no failures.

This particular wing design is the culmination of a large development effort from multiple areas within the company and represents a major milestone in qualifying the MQ-9B SkyGuardian and SeaGuardian RPA to fly in non-segregated airspace. The wing test success also establishes the baseline wing design for the entire MQ-9B product line, according to uasvision.com.

The model leverages both the Predator B RPA and Certifiable Ground Control Station (CGCS) as points-of-departure systems and identifies and incorporates the changes needed to achieve a “Type-Certifiable” system.

According to the company website, MQ-9B contains both hardware and software upgrades, such as improved structural fatigue and damage tolerance and more robust flight control software, as well as enhancements allowing operations in adverse weather including icing conditions. Additionally, the aircraft will be designed to survive bird and lightning strikes.