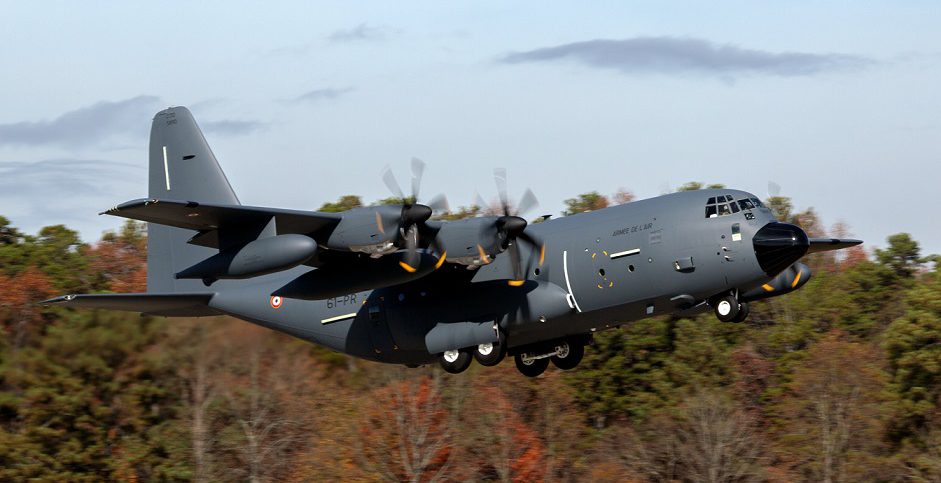 Located in Normandy, France, the training center will provide training for both C-130J-30 airlifter and KC-130J tanker aircraft under a first-of-its-kind partnership in the entire scope of 65 years of Hercules history where the countries share the aircraft, which are used for aerial refueling, airdrop and cargo missions.

The C-130J Super Hercules is the current production model of the legendary C-130 Hercules mid-size tactical airlifter, offering superior performance and enhanced capabilities, according to the company’s announcement.