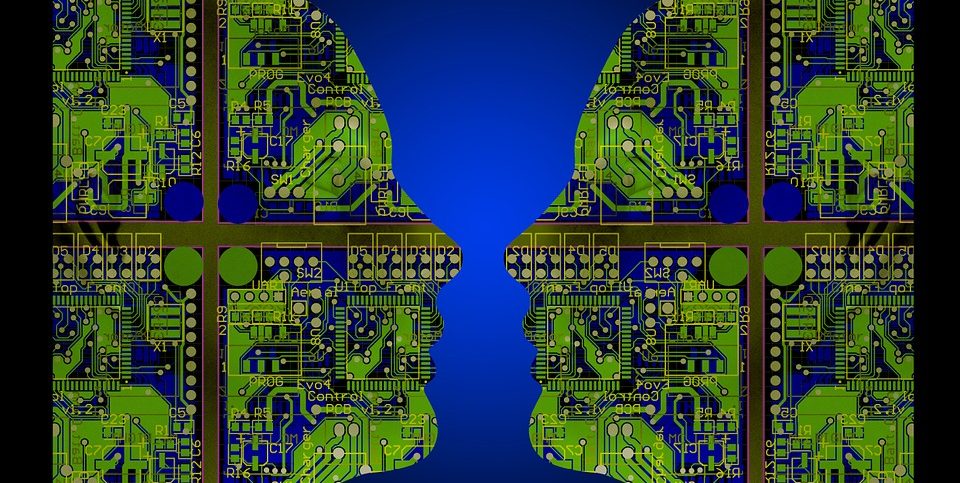 The US Army successfully used artificial intelligence to speed up targeting without human intervention during a recent exercise. Project Convergence is a new exercise meant to help the service learn ways to operate in a multi-domain battlefield and try out new technologies. The five-week exercise was held during August-September at Yuma Proving Ground, Arizona, according to Army officials.

The majority of systems used during the event were still in the science and technology phase rather than programs of record.

In another instance, the service paired ground robots with small unmanned aerial vehicles to digitally map the area and transmit the information. The service also used AI for target recognition. However, humans will continue to make the final decisions on whether or not to shoot identified targets, one of the commanders said.

As the exercise went on, the Army was able to make changes to the algorithms to better suit their needs, thanks to the computer capabilities on the spot.

Next year, the service wants to continue experimenting with robotic systems by further exploring swarming technology and “unmanned-unmanned teaming”. In the current exercise there were two autonomous ground vehicles and two autonomous air vehicles working together, according to nationaldefensemagazine.org.

Suicide Drones to be Launched from Helicopters

The Other Side of Encrypted Communications