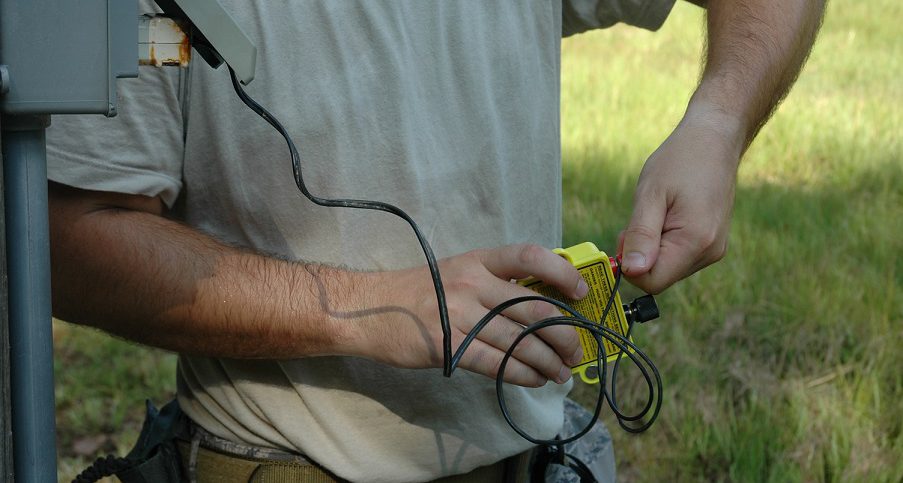 Many terrorist attacks involve the use of homemade explosives. Not only are the materials for such explosives readily available, but the resulting devices – which can differ substantially in construction and size – can be easily deposited almost anywhere. While homemade bombs are a constant threat, the actual risk posed by an explosive device may vary significantly. In order to protect people at major events, the police needs to be able to analyze this risk in advance.

Researchers have developed a sophisticated risk-analysis system to help prevent terrorist attacks. The team from the Fraunhofer Institute for High-Speed Dynamics, Ernst-Mach-Institu, (EMI) developed a software tool that analyzes and quantifies the expected damage from a homemade bomb with almost no need for reconstruction. This gives the police a system that helps not only with the prevention of an attack but also with the forensic assessment of the potential damage.

In case the attack does occur, it may be necessary to perform a reconstruction of the explosion, which is costly and time-consuming, according to .homelandsecuritynewswire.com.

Thanks to the technology, event organizers and municipal authorities will be able to review various safety concepts in advance of mass events such as city marathons or large-scale gatherings. Based on a range of variables, they can determine, for example, whether and where runners and spectators are safe, as well as factor in the impact of preventive measures or evacuation zones.

The project is funded by the German Federal Ministry of Education and Research (BMBF) and coordinated by VDI Technologiezentrum.

Another Set of Eyes in the Field