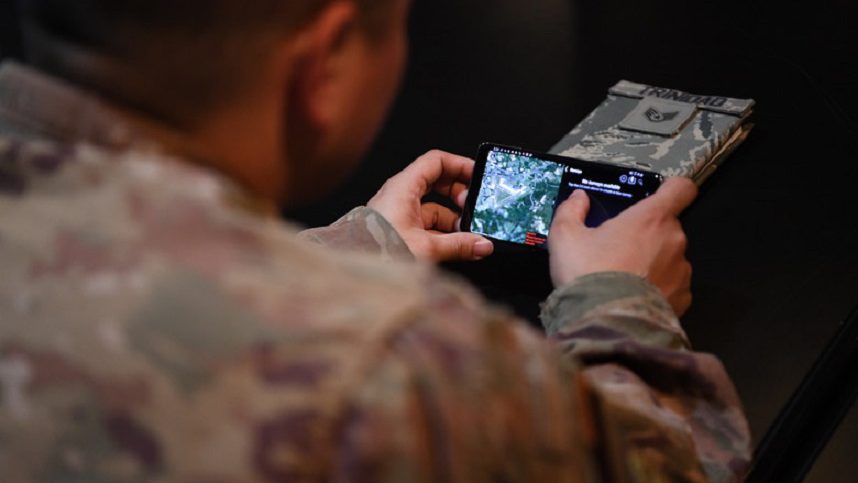 As of 2020, ATAK has a growing base of 250,000 military and civilian users across numerous public safety agencies and US partner nations. And has seen the addition of 15 United States Department of Defense programs.

Until now, commanders monitoring the progress of a complex mission from the Tactical Operations Center could track friendly forces locations but had limited situational awareness of the location of enemy combatants. When friendly troops came under fire, coordination and communication relied on the timeliness and accuracy of radio reports from soldiers under fire. With the new networked capability, a Tactical Operations Center commander will see enemy shooter locations populate on their map in real time.

Brad Tousley, president, Raytheon BBN Technologies, said: ”For a decade, Boomerang sensors has provided a critical combat capability by notifying users of the point of origin of incoming hostile fire. Now we are entering an era where Boomerang sensors can not only assist in providing a bubble of protection to individual users, but can also transmit the precise location of enemy shooters to all friendly forces on the Team Awareness Kit network.”

Boomerang sensors on the network can operate individually or in concert, fusing inputs from multiple sensors for improved accuracy. The distributed sensor array can also deliver friendly fire alerts to notify soldiers when they are shooting in the area of blue forces.

Boomerang Warrior-X uses the same detection technology as Boomerang III. Both are combat-proven with thousands of systems fielded by U.S. and allied troops around the globe, according to the company’s announcement.