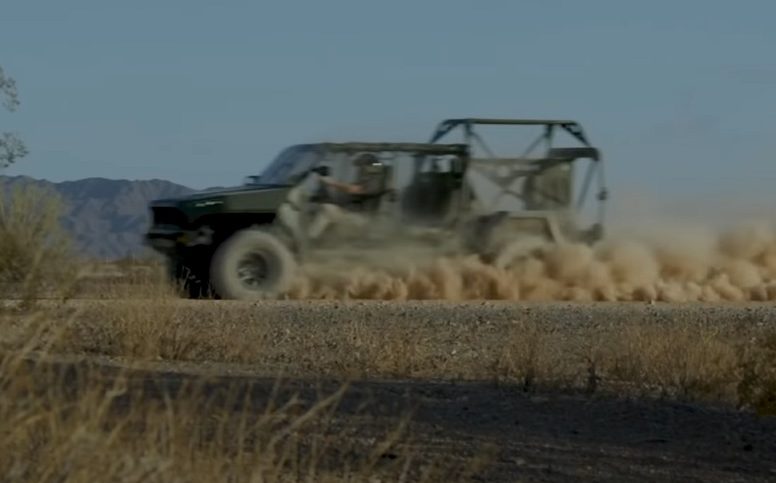 The US Army has been focusing on the enhancement of Infantry Soldier mobility and survivability by rapidly fielding modernized capabilities. The new Infantry Squad Vehicle (ISV) was designed to provide rapid ground mobility to US troops. The expeditionary ISV is a light and agile all-terrain troop carrier intended to transport a nine-Soldier infantry squad moving throughout the battlefield.

The vehicle will be built, fielded and sustained within the framework of a $214,3 million agreement between the U.S. Department of Defense and GM Defense. The approved Army Acquisition Objective is 2,065 vehicles.

The ISV program will provide the teams an additive lightweight vehicle to move Soldiers and their equipment quickly over complex and difficult cross-country terrain.

This is the second important production contract award for Army light tactical wheeled vehicle modernization programs of record in the last year. The Army announced in June 2019 the production contract of the Joint Light Tactical Vehicle. JLTV is modernizing the Army’s and U.S. Marine Corps’ light tactical wheeled vehicle fleets with a leap-ahead balance of payload, performance and protection.

The next steps in the ISV program include GM Defense delivering eight ISVs to Aberdeen Test Center in Maryland within four months for testing, according to defence-blog.com.