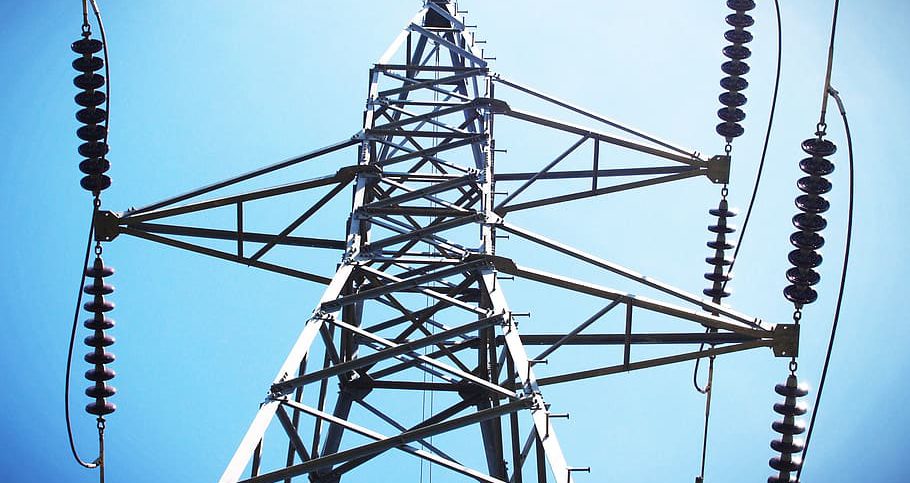 The way power grids are operated and managed has changed fundamentally in the last years with the integration of more renewable and decentralized energy sources. The need for network optimization, interaction between prosumers, and the number of new market participants have all significantly increased.

Siemens Smart Infrastructure and the NATO Cooperative Cyber Defense Centre of Excellence (CCDCOE) have recently signed a Memorandum of Understanding (MoU) to continue the cooperation on cybersecurity for critical infrastructure. The CCDCOE is a multinational and interdisciplinary cyber defence hub.

Advancing their existing cooperation, the two sides will be involved with cyber security training for power grids. In experimenting with grid control software Spectrum Power, Siemens gains valuable insights on the potential attack vectors and can thoroughly test new security features or protocols for its products and solutions.

Locked Shields is an annual cyber defence exercise organized by NATO CCDCOE to train cyber response teams to defend against massive cyberattacks. Siemens has teamed-up with NATO CCDCOE since 2017 to include power grid scenarios into the defense exercise. In the exercise, the defenders have to set the defense lines of a complex infrastructure including various systems and applications that should withstand massive cyber-attacks executed by a large group of hackers. Keeping the lights on while performing threat hunting, reporting attacks and recovering the system are some of the challenging tasks the cybersecurity experts learn to deal with in this exercise, according to siemens.com.