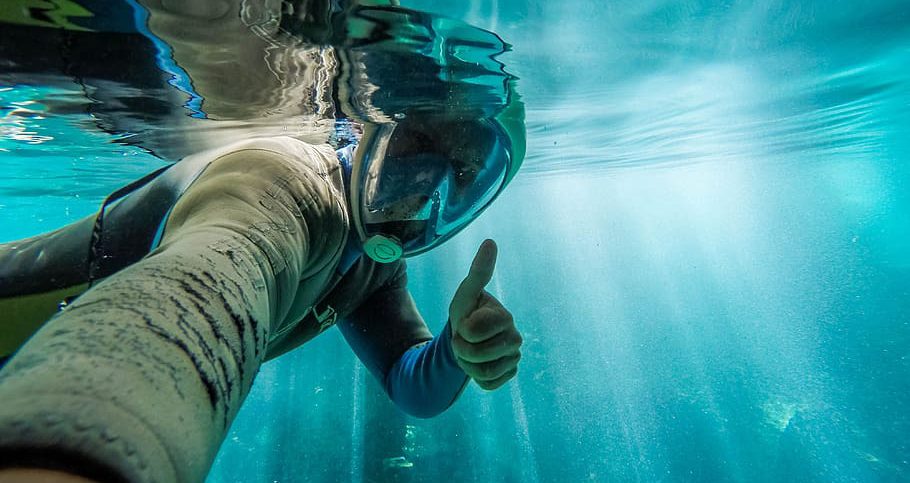 Autonomous underwater vehicles (AUVs) are capable of carrying a variety of sensor payloads relevant to marine geoscience, search and rescue, AUVs are widely used in the oil & gas industry for various applications such as pipeline inspections, platform inspections, etc.

China is one of the adopters of advanced underwater systems. China’s new Haidou-1 deepwater-capable AUV has been recently deployed by the Chinese Academy of Sciences (CAS).

The 3.8-m long Haidou-1 AUV is a joint development by CAS subsidiary Shenyang Institute of Automation (SIA), Harbin Engineering University, and the CAS-affiliated Xi’an Institute of Optics and Precision Mechanics.

The AUV was also seen travelling on the seabed performing tasks such as sample collection and marker laying in video footage aired by state broadcaster CCTV, and is claimed to have provided researchers with valuable information on geological, biological, and chemical data, and ocean currents.

Still and video imagery of the vehicle indicates that it is equipped with a pair of altitude thrusters fore and steerable hydroplanes with built-in thrusters towards the aft, according to janes.com.

According to state media, Haidou-1 was dispatched from the research vessel Tansuo-1 and reached a depth of 10,907 m (35,784 ft) – a new record for Chinese underwater vehicles – during one of four deepwater surveys.

In 2019 it was reported that China developed and tested a long-range, long-endurance AUV, the Sea-Whale 2000, which had completed a nonstop long-range test during which the underwater drone operated for more than 2,000 kilometers over 37 days, demonstrating a capability to undertake long-endurance survey operations, according to thediplomat.com.