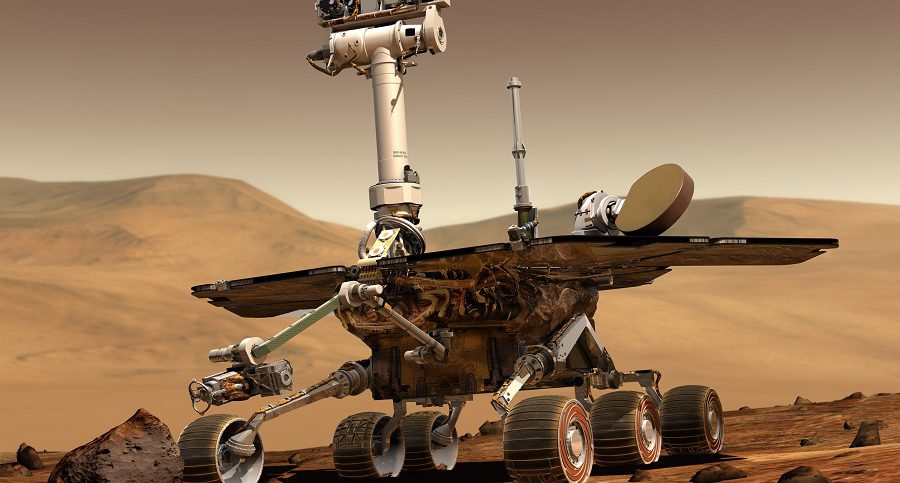 Many technological developments have been inspired by Nature. Swarming insect-like robots developed for space as well as for use in mining, industrial and search and rescue efforts in extreme environments have won a US Department of Defense funding. California State University, Northridge mechanical engineering professor Nhut Ho has been awarded the $538,000 grant to collaborate on the “Human Swarming Teaming Platform for Research in Human Automation Trust and Reliance” project.

The autonomous robots will be designed to mimic the behavior seen in insects that swarm, such as ants. “We were inspired by the behaviors that we see in swarms of ants and bees that self-organize, create clever solutions for different tasks, work in groups of different sizes and have the ability to complete the tasks even when members fail,” Ho said.

The technology being developed might change the way mankind explores space and planetary systems. “For missions such as exploring the Martian surface and voids, a swarm of simple, small robots can complete complex tasks much more efficiently and effectively than a single large rover,” Ho said. “Then, there’s the question of how much can you do with a rover versus if you have a swarm of machines. Imagine how much exploration you can do and how much data you can collect that you wouldn’t otherwise be able to by sending just one single rover up there.”

According to csun.edu, one way the system will be tested is through use with a collaborating team from NASA Jet Propulsion Laboratory (JPL) that seeks to find the best solutions for autonomously navigating and mapping underground environments.

Other collaborators for the project include Boston Dynamics, Intel, Clearpath Robotics, Telerob, Velodyne and Silvus Technologies.