home Technology Artificial Intelligence Get a Glimpse into Future of Defense 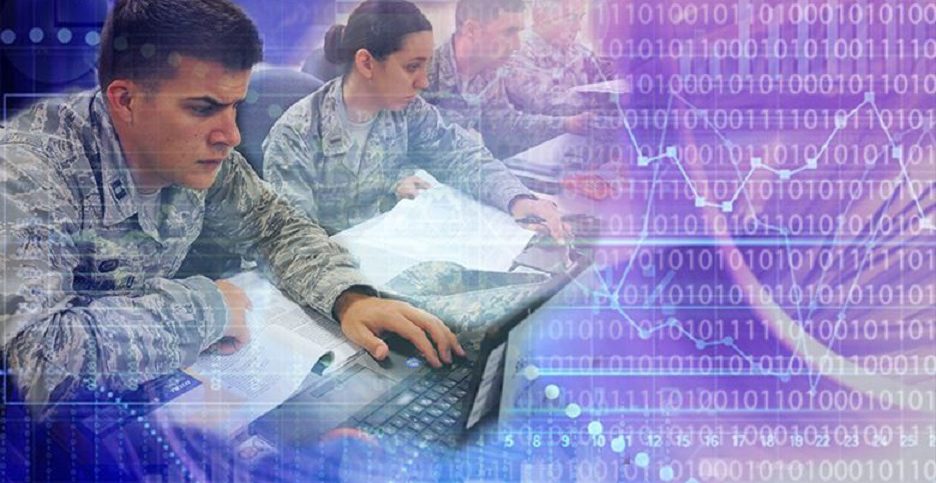 A glimpse into the future defense technologies: Eight technological innovations are likely to cause major disruption to the way NATO members’ militaries operate over the next 20 years.

In a report by its science and technology organization, NATO cited data, artificial intelligence (AI), autonomy, space, hypersonics, quantum, biotechnology and materials as tech areas ‘either currently in nascent stages of development or are undergoing rapid revolutionary development.’

The report said that the crossovers between these technologies, such as with data, AI and autonomy, would be highly influential on the development of future military capabilities. NATO also noted the importance of the intersections between data, AI and biotechnology; data, AI and materials; data and quantum; space and quantum; and space, hypersonics, and materials as other areas that would influence the development of military technology.

Commenting on the report NATO Deputy Secretary-General Mircea Geoană said: “This will guide research at NATO and our Allies, to ensure that we maintain our cutting edge technology in the years ahead”.

China has in recent years made major investments in the field of AI and hypersonics, which analysts have previously warned could see the People’s Liberation Army leapfrog the US when it comes to military technology.

In the report, NATO noted how the emerging disruptive technologies (EDT) largely come under four overarching themes: intelligent, interconnected, distributed and digital. Across these themes, NATO said: “Technologies with these characteristics are bound to increase the Alliance’s operational and organizational effectiveness through the development of a knowledge and decision advantage; leveraging of emergent trusted data sources; increased effectiveness of mesh capabilities across all operational domains and instruments of power; and, adapting to a future security environment replete with cheap, distributed and globally available technologies.” NATO believes these emerging disruptive technologies if adopted, will allow it to keep pace in an increasingly fast-paced world.

According to army-technology.com, NATO’s report notes that keeping pace with adversaries’ science and technology is also an important factor in maintaining its edge. However, NATO said it should not be assumed that foreign forces will pursue the same technologies or development in the same ways that its members do.“Potential asymmetric and peer/near-peer competitors will take differing exploitation paths and may potentially target novel applications in the physical, human, or information domains.”

Increasingly globalized supply chains mean the ‘life-span of a technological advantage may become increasingly short.’ As a result of this NATO thinks that the best operational success in the next 20 years will come from actors who are ‘best able to effectively integrate EDTs within enterprise and operational functions, as well as those who continue to push the technological edge.’