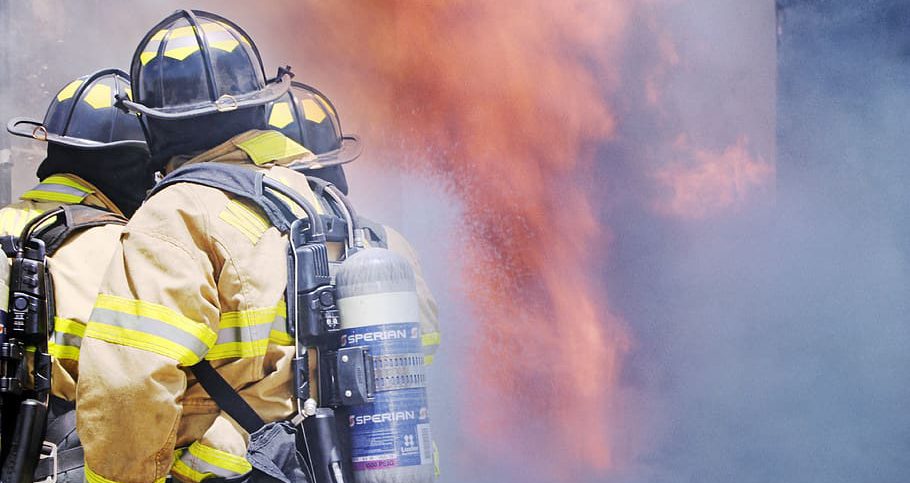 New public safety technologies for first responders are sought by the US National Institute of Standards and Technology (NIST). The technological advancements will produce new tools and solutions for pandemics, floods, wildfires, and any other difficult situation that first responders find themselves in.

The Institute has recently launched its CHARIoT Challenge, which calls on innovators and problem solvers to design new technologies that can leverage real-time Internet of Things (IoT) data so optimal decisions can be made that save lives in crisis. The augmented reality (AR) and IoT-based initiative is looking for innovation in the design of new interfaces to advance public safety communications.

According to techrepublic.com, a user-friendly interface is critical in the middle of a crisis, since first responders don’t have excess time to navigate through difficult application interfaces. “We want to develop user interfaces that are user friendly and that are fast to deliver actionable insights,” said Scott Ledgerwood, UIUX leader of Standards and Technology at NIST. “Our goal is to uncover technology solutions that will make it easier to guarantee public safety by tapping into IoT data that can be relayed to first responders.”

“IoT sensors with endpoints such as cameras are capable of monitoring different aspects of an environment,” Ledgerwood said. “You can monitor people at a given location or materials that are present. You can also track the locations of personnel.”

How will IoT sensors work? “As a first responder investigates a site, he or she has an augmented reality headset that adjusts as it takes in IoT data that the responder can use. This data informs responder decisions and promotes the safety of both the responders and the public.”

Ledgerwood gave the example of a flood. “With sensors distributed on the ground, first responders can quickly observe the displacement rate of the water that’s moving through. The information is played to them in a holographic image that they see with their AR helmets. In this way, they immediately get a 10,000-foot view of the situation. It enables them to make rapid, informed decisions about how to direct a flood mitigation response or to take other actions that impact the public, such as closing roads.” “The real-time data flows are a resilient means of coverage that can speed response and protect first responders,” Ledgerwood said.

The technologies in CHARIoT are all in prototype stages.

As Quantum Computing and IoT Merge

Cyber Experts: COVID-19 Patient Tracking in Israel Should Be Transferred from Israeli Security Agency to New, Dedicated and Independent Agency

UAS Flights to be Simulated Simultaneously