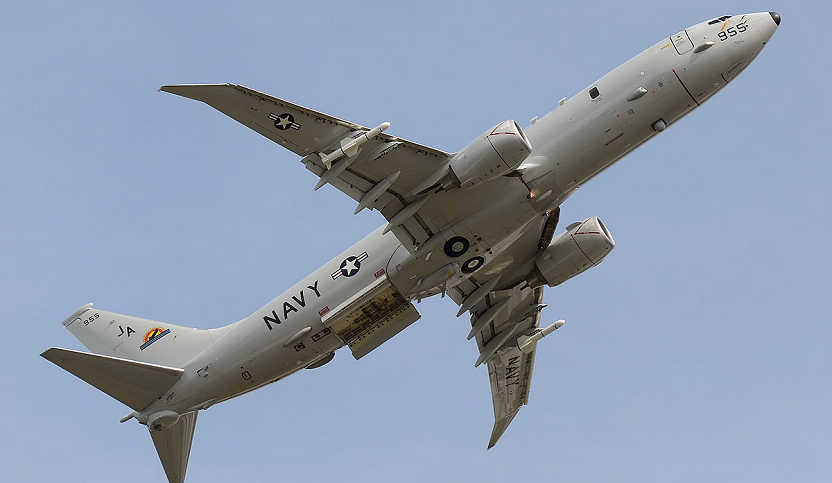 Yet, China’s Defense Ministry spokesperson has stated that the ministry has refuted the American’s accusations and has claimed that the Chinese warship involved in the incident was conducting a routine exercise in international waters during the alleged incident.

China’s first public comments regarding the incident accused the US Navy of flying their P-8A Poseidon at low altitude for reconnaissance, despite repeated warnings from China.

“The American aircraft’s behavior was unfriendly in intention and unprofessional by operation, which severely threatened the safety of the vessels, aircraft and crew of both sides,” stated the Chinese representative.

It took more than a week for the United States Navy to accuse the Chinese of firing a laser system at one of their aircrafts. The United States deemed the act as unsafe and a violation of international codes and agreements. The laser was detected by onboard sensors and is invisible to the naked eye.

Military.com reports that the United States aims to avoid such incidents with the signing of agreements with China on handling unexpected incidents at sea and in the air. However, Beijing has not been following these protocols consistently.