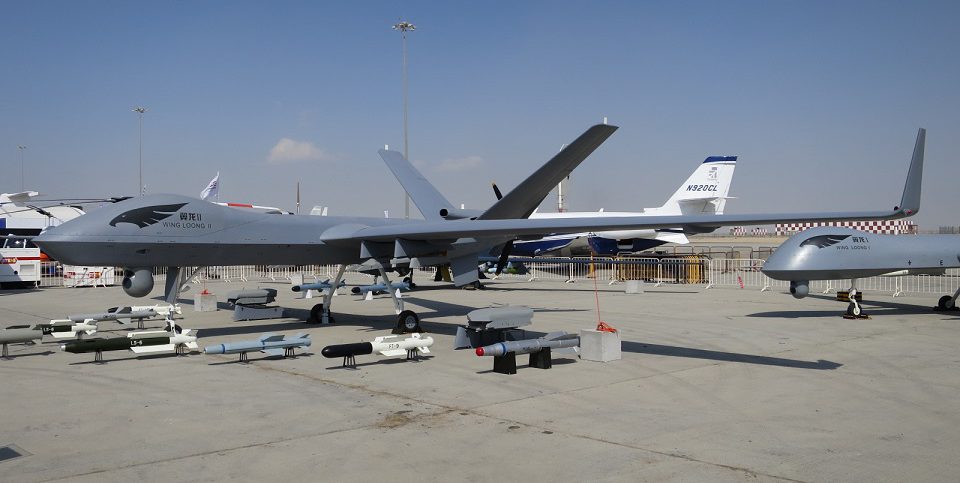 The technology transforms an ordinary boat into a fully functioning, remotely operated, unmanned surface vessel (USV). With its in-built navigational aids, the MAP Pro provides autonomous navigation over predetermined routes through a system of waypoints, even in GPS-denied environments.

According to arabianaerospace.aero, the integration of the MAP Pro into the current aerial and marine platforms developed by PSDSARC enables both entities to deliver a unique fleet of UAVs and USVs to the market in the interim and to build a localized defense industry in the Kingdom through the joint-development of new unmanned platforms in the future.

Saudi preparations for the development and manufacturing of unmanned aircraft systems were unveiled with the recent publication of a land-lease for such project.

Several parties in the Kingdom are uniting efforts to achieve industrial development including, inter alia, MODON, that aims to reinforce public-private partnership to direct military investments to its industrial cities, as reported by aawsat.com.