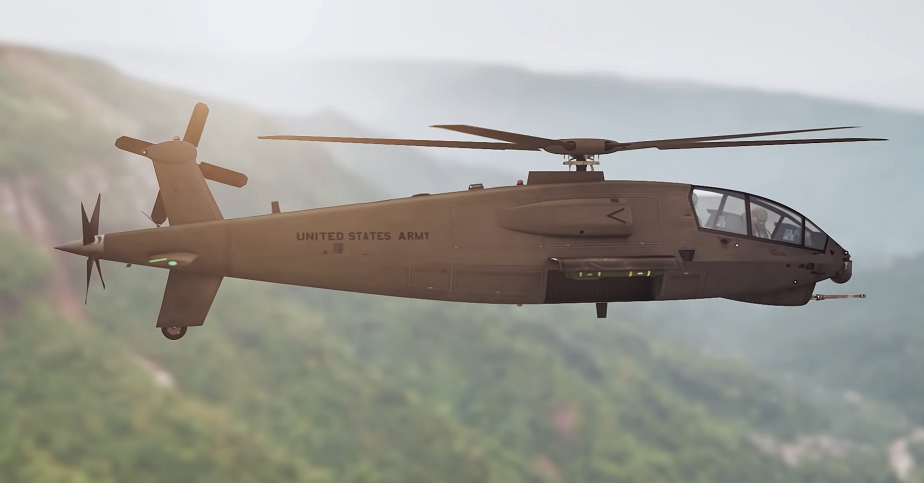 Boeing has been at work developing its new Future Attack Reconnaissance Attack Aircraft, or FARA. The Boeing FARA has been designed to be an agile aircraft intended to support the mission needs of the United States Army.

The aircraft’s design is a low-risk, low-cost affordable solution. The system utilizes a  single main rotor with a six bladed rotor system. It has one single engine, tandem seating, and a modular, state of the art cockpit with a large display area and autonomous capabilities. The aircraft has been designed to provide seamless integration within the Army ecosystem according to Uasvision.com. Furthermore, the system has been designed to be easy to maintain in order to sustain a long-term mission life.

The Boeing FARA has been designed with the future of military aviation in mind. Boeing is now working to deliver a reliable, sustainable, and flexible aircraft to the US Army.

The new aircraft will incorporate an advanced design with a fly-by-wire system. The aircraft also features tandem seating, where one pilot sits behind the other. This improves the pilot’s situational awareness and increases each pilot’s range of visual coverage.

The aircraft’s pilots will sit in an advanced, intuitive, and reconfigurable cockpit. The cockpit will be equipped with advanced avionics, autonomous capabilities, and a large touch screen display for simplicity and ease of navigation.

The aircraft will have an open system architecture making the aircraft’s design flexible and adaptable for growth as new systems and technologies are developed to be implemented in the aircraft.

Finally, the FARA will consist of a maintenance friendly design that will help keep the aircraft running affordably for many years.