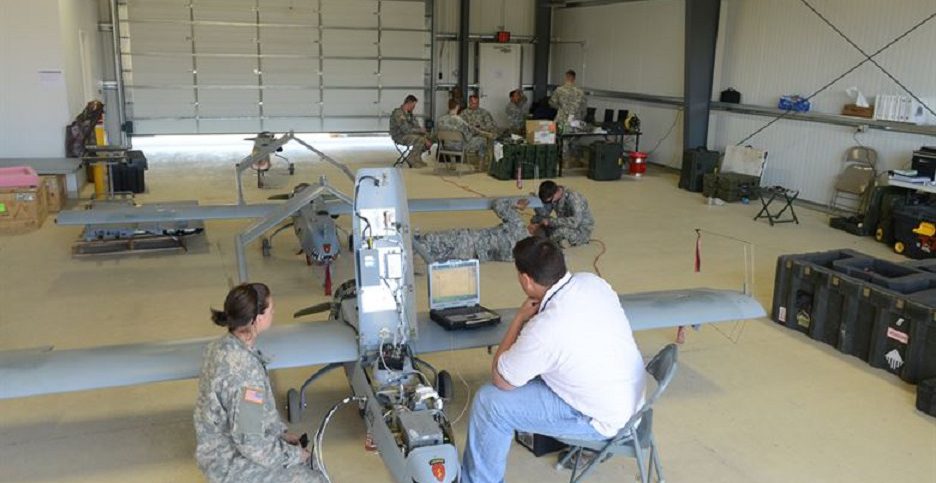 Power is one of the major elements that dictate the flight range of unmanned aerial vehicles and the type of their missions. A new propulsion solution for UAV applications has been unveiled. Sky Power is introducing its smallest two-cylinder engine, built on the same modular concept as all other systems from the company.

This type of engine was particularly lacking for integration into small helicopters, as single-cylinder engines often do not run smooth enough for these applications, and the SP-110 series is already too big for many of these aircraft, according to the company.

The SP-56 series is the missing connection between the small single-cylinder engine SP-28 or SP-55 series and the SP-110 series twin engine family.

The SP-56 series provides 3.35 KW at 7000 rpm with at total weight of the carbureted version of only 2.6 kg, according to uasvsion.com. Furthermore, the engine can be equipped with a generator or a starter generator. The generators are mounted on the back of the engine. Hybrid applications are possible through generator solutions, in which the engines are used only to generate electricity.

The SP-56 series is based on the updated single-cylinder engines of the SP-28 family.

The company’s engines can be configured application-specific, as a direct propulsion unit, as a range extender in a hybrid configuration or as a power unit and generator.