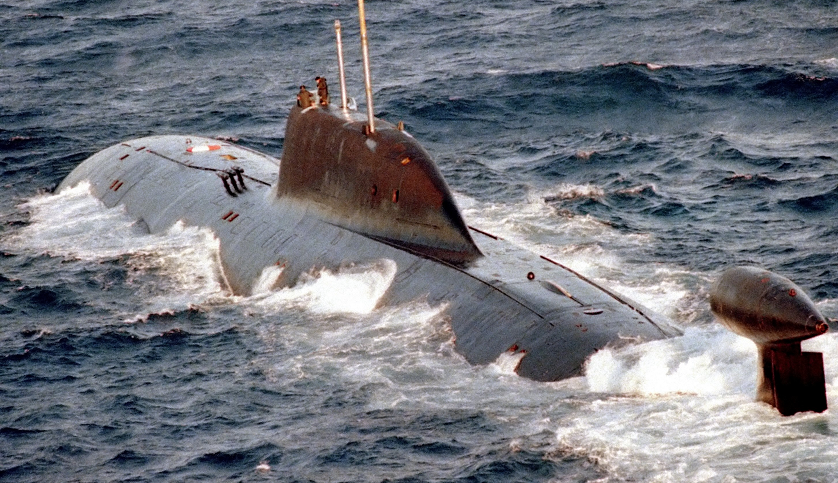 Developed by the Malachite Design Bureau in St. Petersburg, the Laika class submarine will displace 11,340 tons, making them much larger than the United States Navy’s Virginia class submarine at 8,700 tons, according to Popularmechanics.com. The Laika will likely have a top speed of 35 knots and a maximum dive capability of approximately 1,700 feet.

The new submarine will feature a conformal sonar array that provides sound detection capabilities in all directions. It is also expected that the submarine will have about eight 533 millimeter torpedo tubes, as well as approximately 16 vertical launch missile silos for attacking enemy vessels and land targets.

The Russians are interested in replacing their Akula and Victor class submarines on a 1:1 basis, which would require building about a dozen Laika class submarines. This depends on the Russian economy, as well as the development process. The Russian’s Borei and Yasen class missile submarines have each spent almost twenty years in development due to a lack of funds and the complexity of the vessels.

However, even with a strong economy, it will likely take years before the first Laiku submarine will reach the Russian Navy.