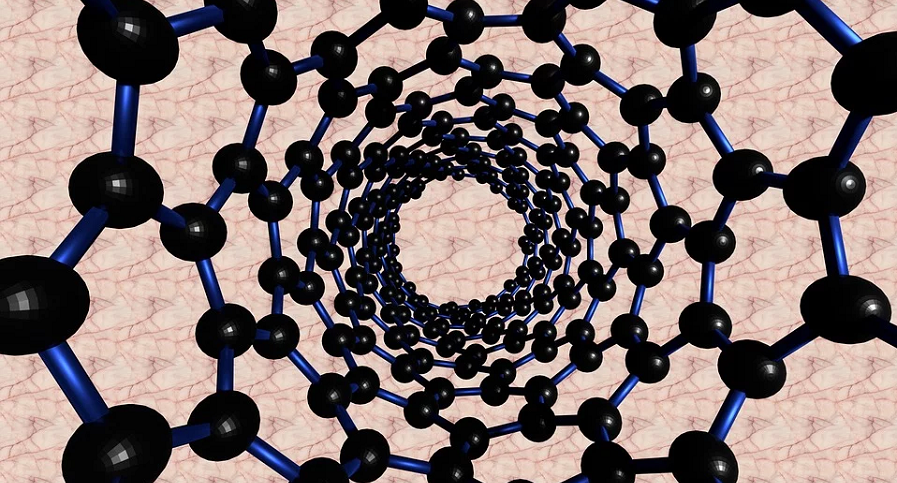 While most of the United States Army’s research goes into large tanks, helicopters, hypersonic missiles, UGVs and more, there exists a team of researchers in the Army Research Office that are studying the microscopic world of quantum mechanics and nanotechnology. Studying these fields could potentially yield great improvements for the military in the realm of electronics.

One of the Army’s research projects is looking to utilize carbon nanotubes to replace traditional silicon-based semiconductors. Carbon nanotubes have great potential for implementation in future technology, from creating powerful armor to potentially unlocking the door towards hypersonic vehicles. Now, the military, as well as the telecommunications industry, want to utilize microscopic carbon nanotubes for 5G networks.

Army research on carbon nanotube’s applications with electronics began about ten years ago. Over the past ten years, the Army Research Office has been improving the technology and helping to get it ready for military and commercial applications. The researchers roughly estimate that we may see carbon nanotube-based circuitry in electronics within five years.

Ten years ago, researchers have managed to mathematically prove that nanotubes are capable of channeling electricity in a more efficient manner. Silicon semiconductors let electrons flow in all directions, while carbon nanotube semiconductors act like a highway funneling all the electrons in the desired direction.

The military had the theory, the problem then was producing enough carbon nanotubes at the right size and at a high enough quality.

Last year the Army Research Office has issued a grant to the University of South California and Carbonics Inc. to develop working carbon nanotube transistors. Breakingdefense.com reports that the next step is to integrate many transistors together into a circuit, scientists could then integrate many circuits together to build equipment. The carbon nanotubes in question are only six nanometers thick, for comparison, a single human hair is between 50 thousand and 100 thousand nanometers thick.

“We’re a bunch of program managers here who support basic research [that’s] likely to lead to advances in a variety of different technologies,” said an Army Research Office scientist.

Missile System Comes Back to Life

From Beer to Nanotubes

Nanotechnology May Be the Key for Hypersonic Tech