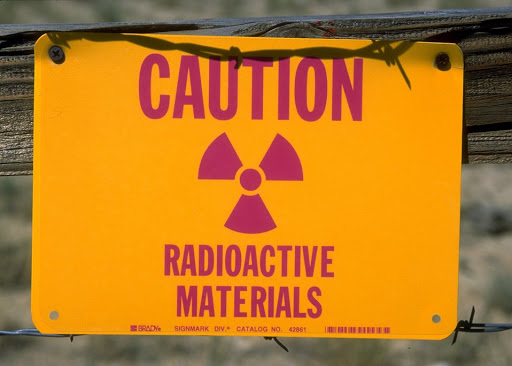 Radioactive materials are often used by industry for tasks that use radiation to supply information. For example, the radiation can be used to help determine the extent of oil fields or to verify the quality of welding seams at construction or other job sites. However, such materials might fall into the hands of terrorists using radioactive materials to disperse and emit ionizing radiation.

The thousands of radioactive sources used by industry worldwide are mostly of limited use for “dirty bombs” with a goal of seriously sickening or killing humans by spewing radiological contamination, according to the US Nuclear Regulatory Commission. However, the solution could form “a first line of defense against radiological terrorism and it provides situational awareness if the material is tampered with or moved from where it is supposed to be,” said Brian Higgins, PNNL manager of the project.

Golden Security Services will produce the system and make it available to companies that manage the estimated thousands of radiological sources internationally.

“Technology transfer to industry is an important mission of the laboratory, especially in the area of nuclear security, where the consequences can be severe,” said Kannan Krishnaswami, who manages the commercialization of national security technologies for PNNL.

Oil field mapping is a particular concern because an oil mapping truck can travel several hundred miles from its home base, carrying radiation sources inside casks that shield radiation and help meet U.S. Department of Transportation requirements.

The MSTS sensor technology and software can track the truck and radiation sources and alert officials if the radiation source moves from where it is supposed to be, according to pnnl.gov.