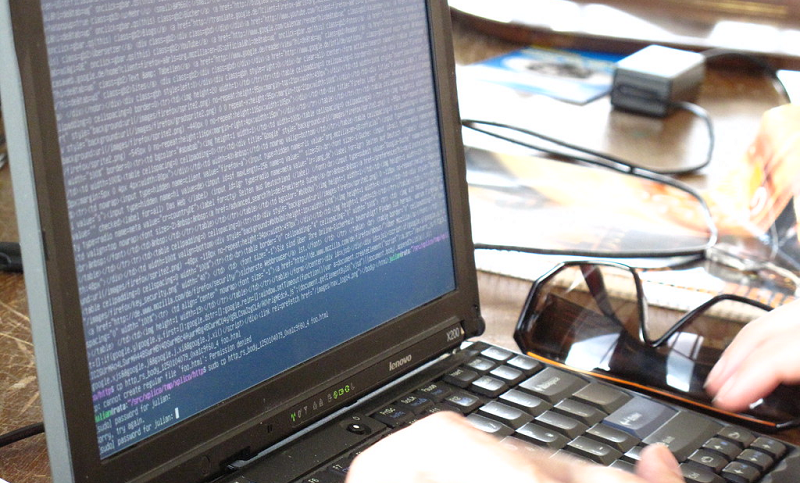 Traditional automated computer scans of known illegal content, such as terrorist guidebooks or child pornography, are considered a useful tool for quickly finding helpful evidence for the investigation, they also help decrease the amount of time needed for forensic analysis. However though, these scans are extremely slow, with many of them taking several hours to complete. When scanning devices with high amounts of storage, these scans may even take days.

A British company is now working to protect more people by finding evidence faster. Cyan Forensics is developing a new set of digital forensic tools capable of scanning devices in a matter of minutes. The software also helps accelerate processing, it can prioritise the analysis of devices that are known to contain illegal files.

The company’s software allows investigators to make quick and confident desicion and helps prevent further crime ranging from terrorism to human trafficking. Within a matter of minutes, Cyan’s solution will be able to supply an investigator with enough evidence to confront suspects and know where to focus a full forensic investigation.

The company’s website mentions that the technology works in three steps. The first step is the preparation stage, where the system extracts relevant information from a database. So if the investigation is a terror investigation, the system will extract bomb-making guides or terrorist manifestos from the database. If a child sexual exploitation case is being investigated, then the extracted data from the database will likely be illegal images.

The next stage is the triage stage. The system is capable of filtering out files that almost definitely do not contain any contraband. This allows the system to scan seized computers, devices, and hard drives within minutes. When traditional scanning methods would take 35 minutes to scan an 80 gigabyte hard drive, Cyan Forensics’ system would only take two minutes to scan. Similarly, it would take Cyan only 27 minutes to scan a terabyte of data, where it will take traditional scanners over 7 hours to scan.

Finally, the system provides tools that show rapid results allowing analysts to focus their investigative efforts on devices that are likely to contain incriminating evidence.

The system provides investigators with a useful set of tools that help stop criminals and solve crimes.

Why Digital Forensics Must Be Regulated