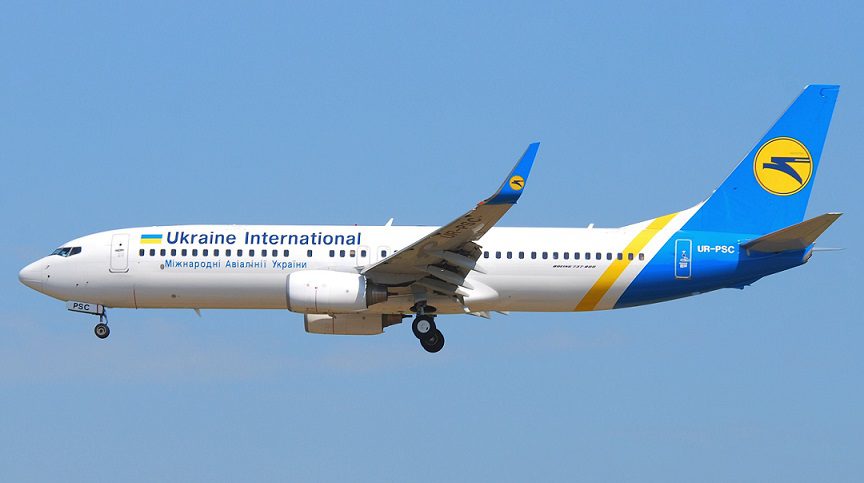 While airliners rarely fly over explicit war zones, the rise of “gray zone” conflicts like the Middle East proxy war between the United States and Iran lead to scenarios where civilian jets pass near territories where unreliable air defense systems are on high alert.

The Ukrainian Boeing 737 that crashed in Tehran on Jan. 7 was accidentally downed by missile-defense interceptor, according to Hassan Rouhani, Iran’s president. Iran says it was at least in part, due to “human error at time of crisis,” as Iran’s Foreign Minister wrote on Twitter.

The accidental destruction of the aircraft and the deaths of the 176 people onboard highlight the challenges of managing an undeclared conflict fought with high-tech weapons, and the increasing danger presented to civilians by the spread of missile technology.

Terrorist organizations have long been equipped with man-operated air defense missiles like the Stinger, but comparatively less attention has been paid to the spread of more elaborate air defense systems with longer ranges and complex sensor packages, according to qz.com.

American military officials were surprised that Iranian forces mistook a civilian airliner departing from Tehran for an inbound enemy aircraft or missile, given its speed, heading and the fact that civilian airliners operate on schedules and broadcast their identities on public radio channels. However, such mistakes are hardly unknown in busy airspace where the military relies on remote sensors to identify targets.

In fact, just a few hours before the crash of the Ukrainian aircraft, the US Federal Aviation Administration (FAA) had said it would ban US carriers from operating in the airspace over Iraq, Iran and the Gulf of Oman, as well as the waters between Iran and Saudi Arabia “due to heightened military activities and increased political tensions in the Middle East, which present an inadvertent risk to US civil aviation operations”. The ban came after after Iran launched a missile attack on US-led forces in Iraq. According to aljazeera.com, other airlines have also said they would stop flying through both Iran and Iraq’s airspace.