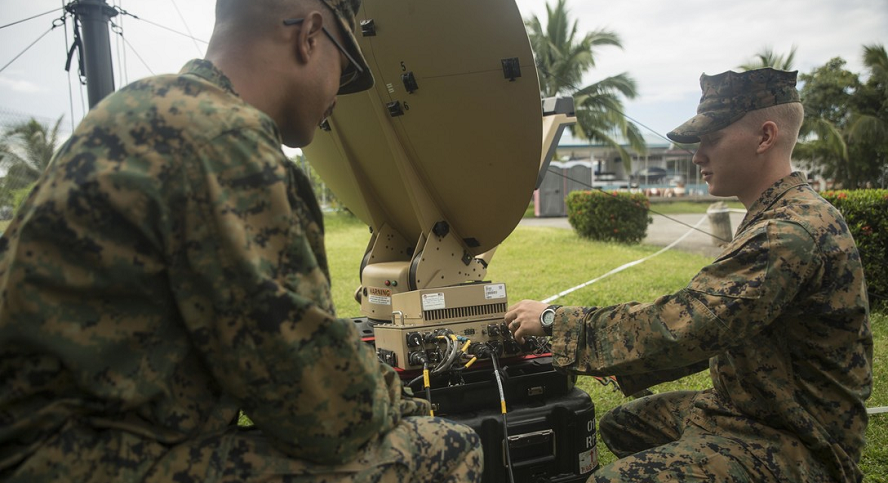 The contract will last five years. Over the five year period L3Harris will upgrade the Hawkeye III Lite very small aperture terminals (VSAT), by providing new hardware and software for the systems.

“This agreement extends the service life of our customer’s existing terminals and highlights the priority SOCOM places on ensuring their deployed users are equipped with the latest in VSAT technology,” said a senior official at L3Harris Technologies.

Three years ago, the company has delivered over 45 Hawkeye III Lite VSATs to the United States Air National Guard and has trained personnel to enable direct communications with the satellite terminals, according to C4isrnet.com.

On a similar note, last year L3Harris has been awarded by SOCOM an $86 million contract as part of a $390 million program that first begun in 2015. The contract was for the development and shipping of handheld tactical radios that can be used with multiple channels for use by special forces.