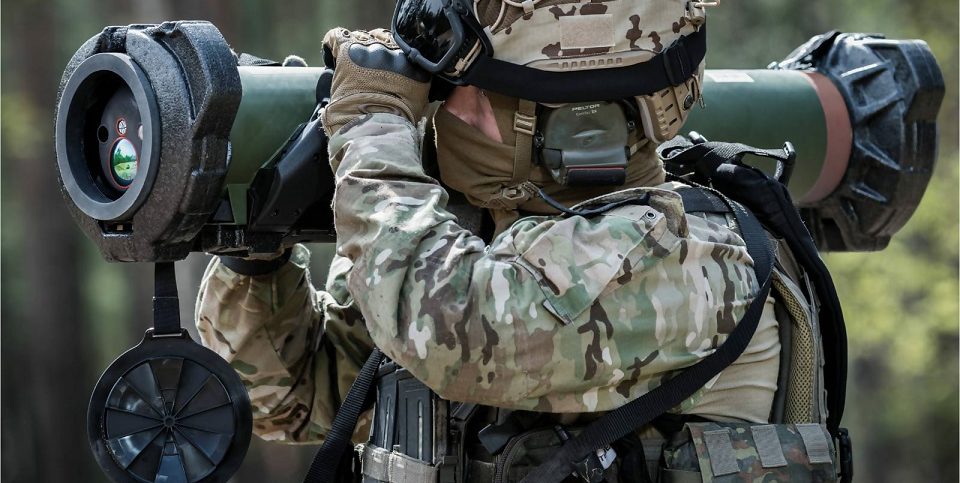 SPIKE SR is an electro-optical guided missile designed for shoulder launch by infantry. It is the smallest and lightest variant of the SPIKE Missile family, weighing only 10kg.

The missile is In operational use today by several nations, including within NATO, according to the company’s announcement. The entire SPIKE Family is now operational in 34 nations, with more than 33,000 rounds produced and supplied, and as many as 45 different platforms integrated, including attack helicopters, ground vehicles, marine vessels and more. 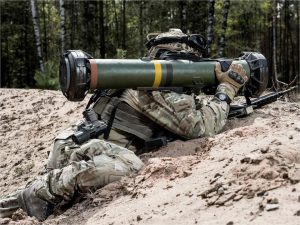 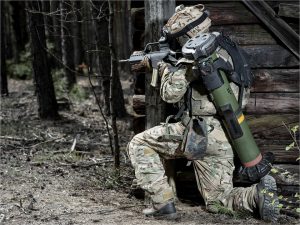 During the demonstration, operators hit targets located 2000 meters away, presenting both a great standoff range to enhance the survivability of maneuvering infantry, as well as lethality, with impressive armor penetration results.

Mr. Gal Papier, director of marketing and business development at Rafael’s Precision Tactical Weapon Systems directorate: “We are very proud of this small missile, which proved to be as lethal as other large caliber missiles, with great agility for the warfighter due to its light weight, as well as its ability to act rapidly within six seconds from cold start, engaging fast moving targets, highly-demanded capabilities in today’s warfare”.