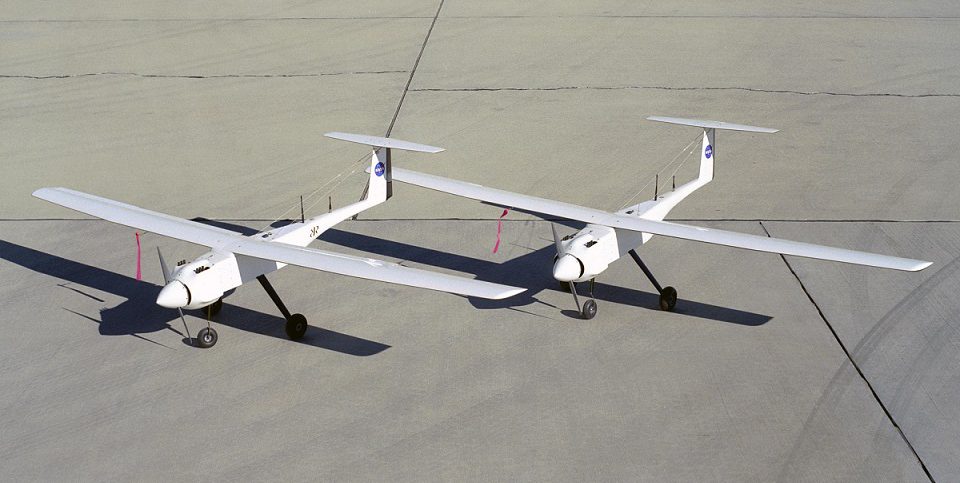 “There’s a huge gap for this in the market, but none of them in the world have the systems onboard that this aircraft has.”

The system has been in development for nearly two years and is now in production, he said. First flight occurred over the summer and is used for intelligence, surveillance and reconnaissance purposes. The company also has a naval variant that can land on ships, which can be useful for fishery patrols, he noted.

“You can fold it up, put it into a box on the back of a military vehicle, drive it anywhere and fly it without having to have a runway,” he said, according to nationaldefensemagazine.org.

The new system weighs 96 kilograms and can run for 12 hours.

To successfully navigate in civilian airspaces, the platform has a traffic collision avoidance system, he noted. “That’s part of what makes it very special,” he said. “We can fly the aircraft in civilian airspace without having to worry about air traffic control and regulations and that type of thing. It makes it much more versatile.”

The system is already under contract for civilian use and there is interest from potential military customers as well.

At this stage, the system will not be able to employ weapons payloads, he noted. “You’d probably have to take it up to about 110, 115 kilograms to do that,” he said. “To move up even by 15 kilograms is a major redesign.”