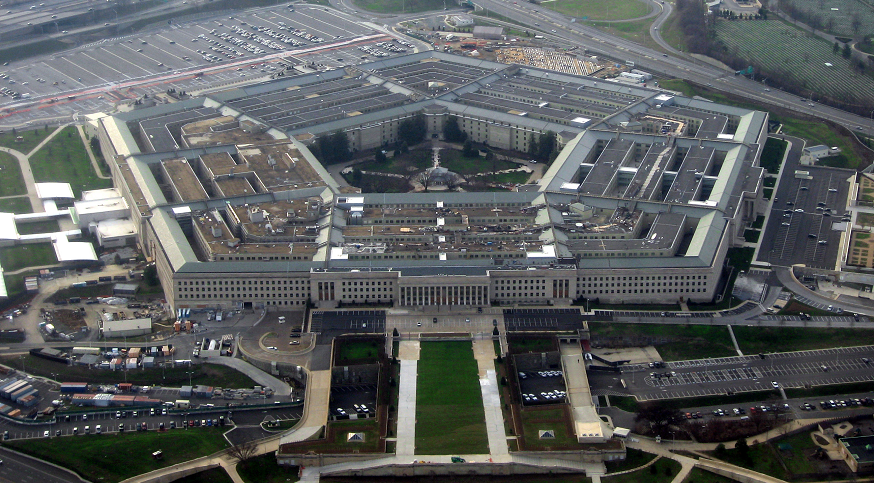 As part of the annual defense policy bill, the Intelligence Advanced Research Projects Activity will commence the competition with the hopes of stimulating the research, development, and commercialization of technologies that can detect deepfakes.

Deepfakes are computer manipulated media that fakes the original content and creates something totally different. For example, many deepfakes swap out one person’s face for another in videos and make it seem as though a person is saying things he never really said or doing things he has never really done. However, the government’s definition of deepfakes is much broader. For the government, any digitally altered video, image, or audio, that depicts something that doesn’t exist or didn’t happen is considered as deepfake, according to C4isrnet.com.

With deepfake technology becoming more and more popular, the Pentagon now views computer manipulated media to be a national security concern. A deepfaked video showing a national or military leader giving fake orders or behaving unprofessionally could lead to many issues and confusion.

Finally, the Director of National Intelligence will have to notify the United States Congress whenever a foreign entity has made a credible attempt to utilize deepfake technology in order to interfere with U.S. elections.

Can AI-Based Forgeries be Thwarted?

Smartphones May Not Be Allowed at US Military Installations

Are Two Propellers Better Than Four?