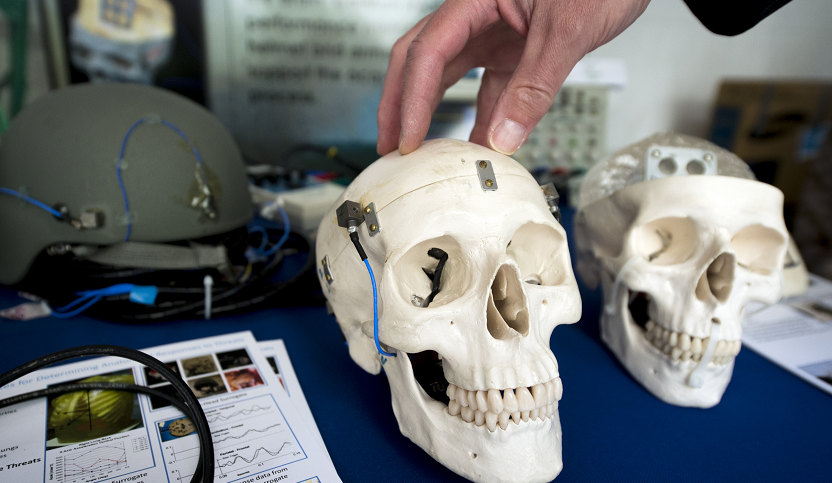 Researchers at Argonne National Laboratory in collaboration with the United States Army Research Laboratory are studying the structure of the human skull in order to gather information that can be used to develop better helmets. The intent is to leverage the data gained to find optimal ways to distribute impact forces on the skull.

Scientists are working at the Advanced Photon Source facility and using advanced technologies to examine properties in the bone. The Advanced Photon Source facility has beams that are significantly more powerful than those found at other laboratories. The superior technology allows the researchers to see things in the bone that you wouldn’t be able to with standard X-ray machines.

The first experiments where in June 2019 and are expected to continue into 2020, according to Nationaldefensemagazine.org.

The scientists are studying cadavers since the X-ray beam would be fatal to live humans. They are also studying skull samples that have been fractured and damaged from previous experiments. There are plans to study the mechanical deformation of the skull after going through blunt trauma. The intent is to study and understand how bones respond using methods and technologies that give more information and data than previous research methods.

“By better understanding the mechanics of the skull,” said Jonathon Almer, group leader in the X-ray science division at Argonne National Laboratory. “We can then design helmets that would be better for organizations such as the Army.”

The researchers expect to publish the lab’s results in one to two years.

Helmet Tech is Based on Football Players Experience