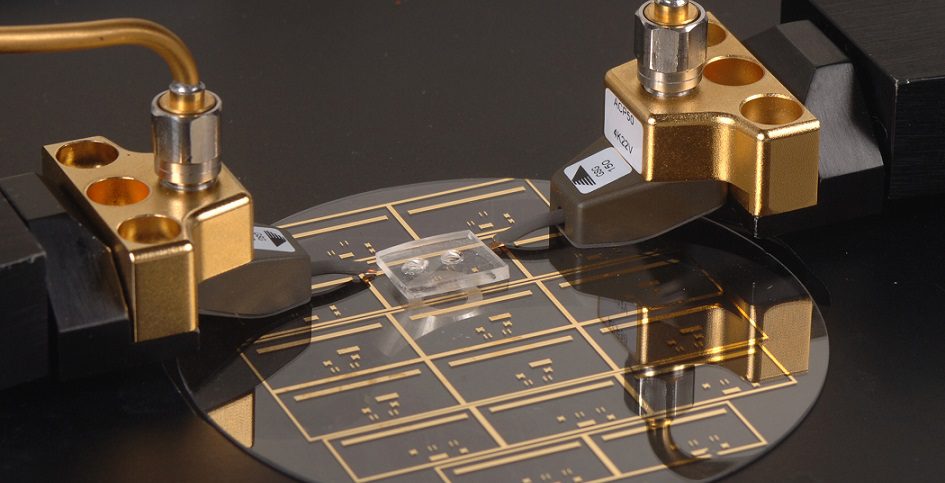 The ultrasound system-on-a-chip can be used as a technology platform for delivering buttonless, new touch user interfaces.

This world’s first and smallest ultrasound sensor enables touch sensing through virtually any material and any thickness, including metal, glass, wood, ceramic and plastic.

There are many applications for the new sensor, including in the defense sector. It can also be applied to furniture, electronics and medical devices. The technology could be included in self-driving vehicles.

Previously such sensors were affected by any type of debris, dirt, liquids or spill on their surface. Also, many could not be used with regular gloves and required special gloves during handling.

The company developed a sensor without these flaws that can detect ultrasonic waves including a microscopic deformation on a surface, as well as measuring pressure. All interaction with the ultrasonic sensor is carried out by its own chip, so the new component can be built into the device with almost any processor.

UltraSense Systems, which emerged from stealth mode to usher in a paradigm shift for touch user interfaces has developed a multi-functional touch interface to cost-effectively turn any surface into a virtual button or gesture. With its unveiling, the company introduced its family of TouchPoint ultrasound sensors.

The series of solutions opens the opportunity for many new use cases such as:

Using 3D Z-force ultrasound sensing provides gram-force measurement in applications that require gloves, external covers/cases and water/ice rejection. For applications where low power consumption is not a requirement, certain TouchPoint sensors include large drivers with higher operating voltages to transmit the ultrasound beam through very thick materials of solid metal (e.g. >25mm/1 inch) and beyond, according to prnewswire.com.

How Do You Locate IoT Devices in GPS-Denied Environment