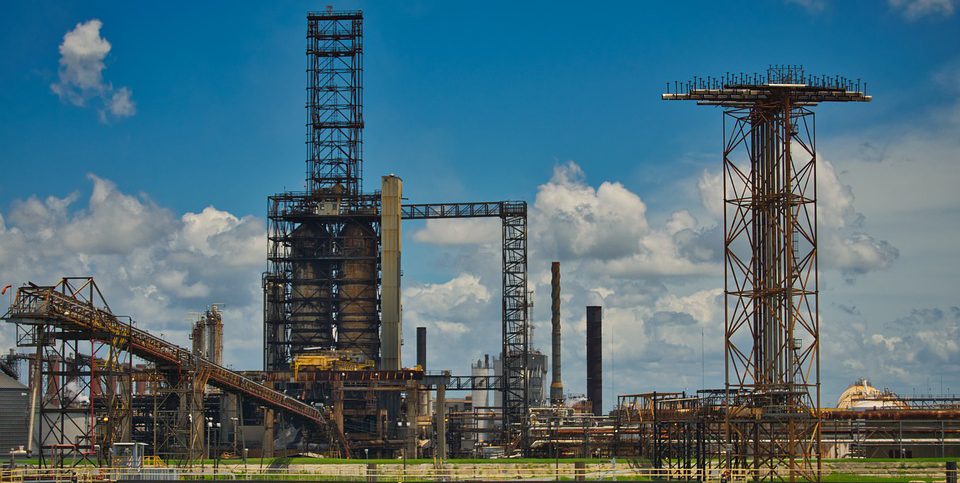 Blockchain technology will serve for tracking cross-border oil and natural gas imports. The blockchain solution will build a generic end-to-end platform that can be used for any type of commodity that includes automation and integrating application program interface, physical measurement and legacy system capabilities.

Blockchain technology is resistant to modification of the data. It is an open, distributed ledger that can record transactions between two parties efficiently and in a verifiable and permanent way.

Canada is the fourth-largest producer of oil in the world, and the U.S. imports millions of barrels of crude oil per day from Canada, 96% of all Canadian crude oil exports, according to Natural Resources Canada, the country’s energy agency.

The DHS S&T unit has awarded $182,700 to Canadian blockchain firm Mavennet Systems for the initiative. Mavennet will build a “blockchain-as-a-service” platform, which will enable the Customs agency to audit oil and natural gas trading markets in Canada in “real-time.”

US Customs and Border Guard is a federal agency of the US Department of Homeland Security (DHS).

Anil John, technical director of the department’s silicon valley innovation program, said “accurately tracking the evidence of oil flow through pipelines and refinement between the U.S. and Canada and attributing oil imports with the accurate composition and country of origin are of great interest to U.S. Customs and Border Protection.”

The platform will enable real-time auditability of the natural gas trading markets in Canada, to address CBP needs for cross-border oil import tracking.

The Department of Homeland Security has been exploring blockchain technology since as early as 2015.

DARPA-Like Agencies to Be Established in Europe