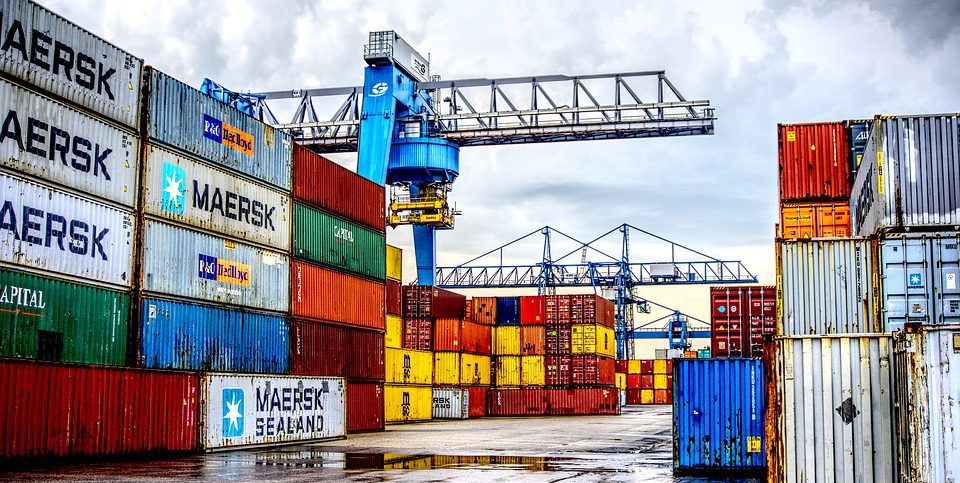 UAV technology has been developing rapidly, and there are potentially important implications for the homeland security practitioners operating at maritime ports. Systems based on UAV technology have the potential to contribute to several aspects of port security with minimal impact on current port operations.

A new partnership will study whether the use of unmanned autonomous systems in maritime port security can help detect radiation, human trafficking and drug smuggling cases.

Lantern Unmanned Autonomous Systems and the US Borders, Trade and Immigration (BTI) Institute at the University of Houston, one of nine Centers of Excellence under the Department of Homeland Security Science and Technology Directorate have been cooperating in the project. The project is in its early stages of controlled testing.

“If we can find ways to use technology to do greater levels and quicker levels of detection, that’s going to be of great benefit to the United States,” said Dr. Tony Ambler, director of the institute.

Ben Rohrbaugh, co-founder of company, said: “There are a number of different challenges that have been very vexing for government in cargo security for a long time,” he said. “One of them is human smuggling. We just don’t have a good handle on the number of people who are being moved in cargo containers. One of the most difficult and one that’s caused the most congressional angst has been radiation, where cargo containers are not checked for radiation until they physically arrive in the United States.”

“Drones, we believe, provide an opportunity to do outbound searching in foreign ports in a way that it’s not logistically a nightmare by actually allowing the drones to go to the containers instead of having to move containers to stationary equipment,” Rohrbaugh explained.

According to borderreport.com, the goal is to develop and create software that allow for different drones and sensors to integrate, provide detection systems and send alerts as needed. The hope is to create a system in cargo security where drones can continuously scan containers while they’re at rest.

“UAV can reach out to parts where human beings can’t get to at that particular point,” Ambler said. “For example, you might have a ship coming into the port or just docking and because you get the containers off the ship, they could be flying drones all around the containers to look and see if seals are being broken, if there are radiological sources on board and begin to look and see if there is human trafficking inside.”