home News Invisible Tanks, Jets, and Armor: The Material of the Future 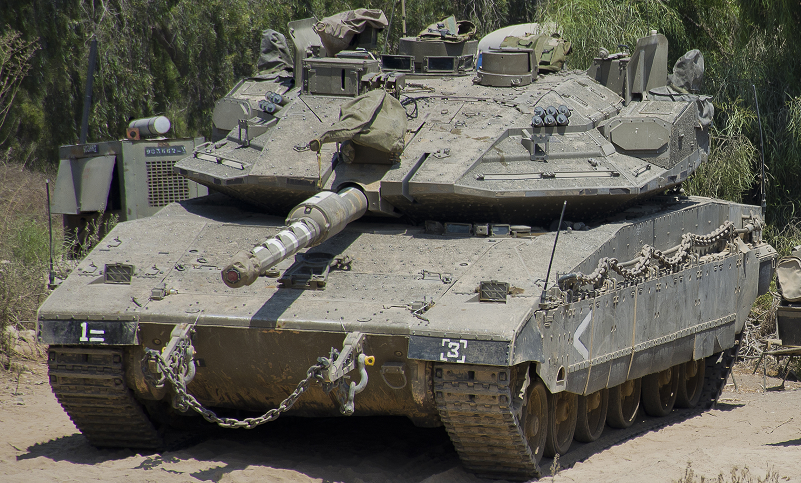 The United States Naval Institute has been looking into metamaterials as a means to better camouflage the United States military’s armored vehicles, submarines, and tanks. Metamaterials are designed to manipulate the electromagnetic spectrum in such a way that vehicles coated in this material could be invisible to radars, sensors, and potentially the human eye.

Currently metamaterials are considered difficult to manufacture and we are still far from full-scale production of the material.

Metamaterials could have several military applications, as mentioned by Usni.org. Plastic and metal metamaterials can be engineered into patterns that result in a material that can manipulate electrical and magnetic fields.

When energy travels and interacts with an object, that same energy is then either reflected, absorbed, or dispersed. This is how most sensors, including our eyes, see objects, they measure the energy reflected or absorbed in materials.

Metamaterials do a better job of eliminating the reflection and absorption of the energy hitting them. This is how metamaterial play a part in remaining hidden to sensors.

Metamaterials could also play a part in increasing communications. Due to the way metamaterials interact with energy, it is possible for surfaces to double as communications antennas. Popularmechanics.com mentions that an example for this application could be an aircraft’s wing coated in metamaterials doubling as one large antenna.

Metamaterials could also be used to increase the effective range on guided ballistic missiles.

However, as useful as metamaterials may be in the military fields, we are still not currently capable of mass-manufacturing metamaterials. Still, considering the possible applications of the material, it seems as if it would only be a matter of time until militaries will begin to deploy “invisible” tanks, jets, and armor.

Heat Signature Can Now Be Cloaked