home Technology Communications This Drone May Restore Your Phone’s Signal 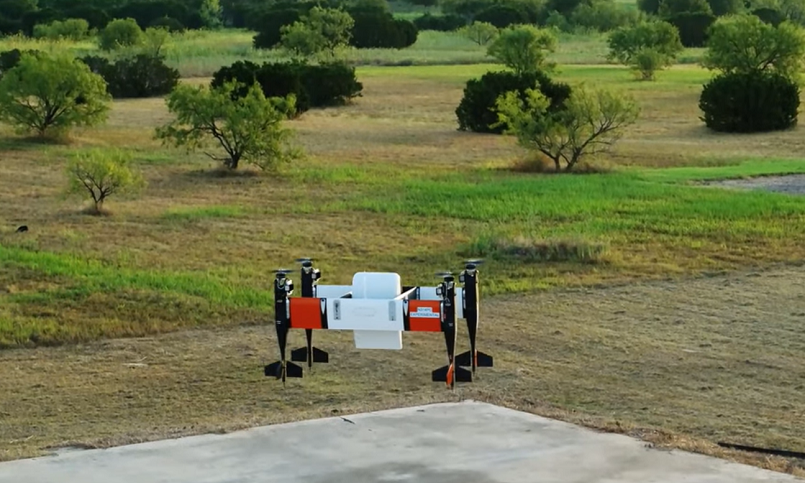 It does not happen too often that a UAV best utilizes its payload when it is stationary on the ground. Developed by Bell, the Autonomous Pod Transport, or APT-70, UAV was originally designed as an autonomous resupply aircraft. However, some versions of the APT-70 will be used as stationary communications repeaters, allowing for extended communications in a disaster scenario.

The APT-70 is capable of carrying payloads that weigh up to 70 pounds. In a disaster situation, the APT-70 will largely be used for disaster relief, sending survival gear and supplies to the people that need them most. Once the supplies have been delivered, the UAV will begin using its other application: restoring and enhancing communications when networks are down.

The UAV will then fly to a high vantage point to restore signals to the cellphones of people who have been cut off from communications. The APT-70 will support communications until a more permanent solution has been found.

Asides from disaster relief, the UAV could also be incredibly useful for military applications. Allowing for enhanced communications in valleys and in between mountains, where communications less easily accessible.

C4isrnet.com reports that with the help of GPS, inertial sensors, and autonomous technology, the APT-70 will be capable of autonomous navigation. With the hope for the UAV being to make time sensitive resupply missions a casual objective.